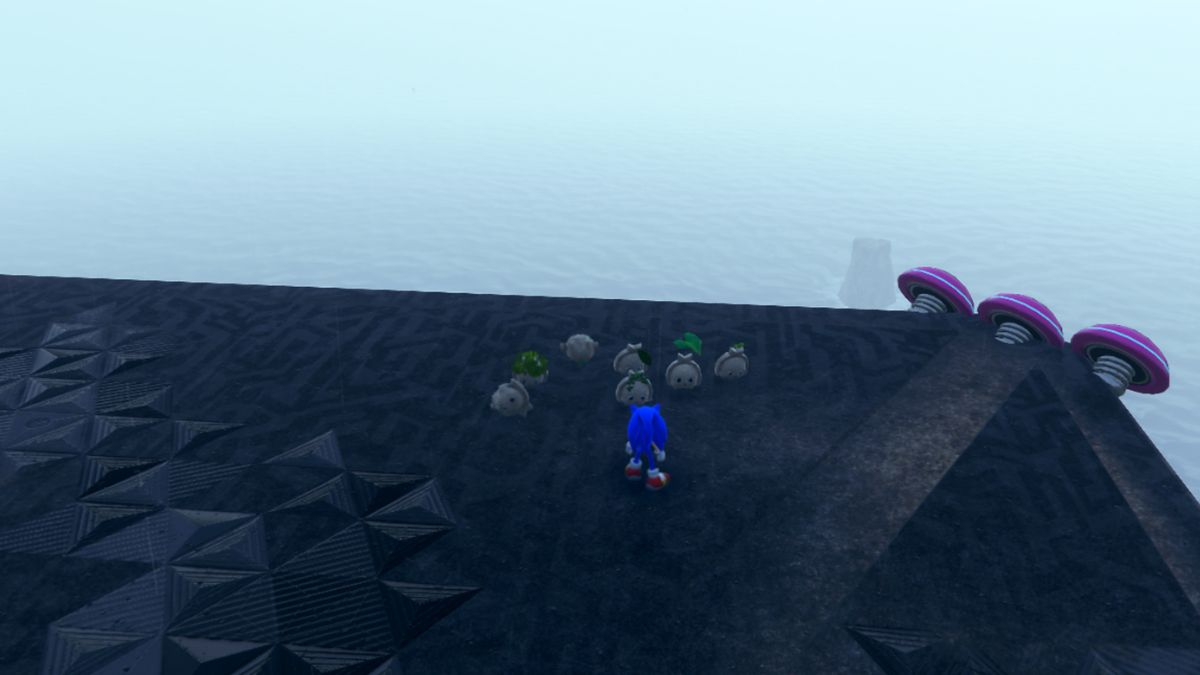 Sonic games have always been filled with interesting creatures that stand out even among the anthropomorphic styles of Sonic, Amy, and Knuckles. The newest creatures to join the list in the Sonic franchise appear in Sonic Frontiers and they are called Kocos. These new creatures look like stones but have hearts of gold. If you are curious as to what these creatures are, this guide will attempt to give you an answer as to what Kocos are in Sonic Frontiers.

What are the Koco in Sonic Frontiers?

The Koco are the latest in the long list of creatures that have made appearances over the years in the different Sonic games. Kocos are the previous inhabitants of the ruins that surround Kronos Island and have the appearance of small, circular stones. Depending on which island they hail from, Kocos appear to have different fixtures on their heads such as flowers and leaves that help them stand out from one another.

Kocos play a large role in the main story of Sonic Frontiers. As you help Amy Rose, you will help the various Kocos find another by completing small tasks and missions for them. On top of being used as a plot device, the Kocos are a form of collectible that you can find throughout Sonic Frontiers that you can use to increase Sonic’s attributes.

Related: How to find lost Kocos and return them to the Elder in Sonic Frontiers

Early in the game, you will be told about the Lost Kocos. These creatures have wandered away from their home and will appear in various areas around the islands. Running into these creatures will allow you to pick them up like any other collectible. There are two Kocos that stand out amongst the rest: the Elder and Hermit Kocos. Both of these Kocos have different functions. You can give Seeds to the Hermit Koco to increase Sonic’s power and defense stats. You can give the Lost Kocos you find around the world to the Elder Koco to increase Sonic’s speed and ring capacity stats.