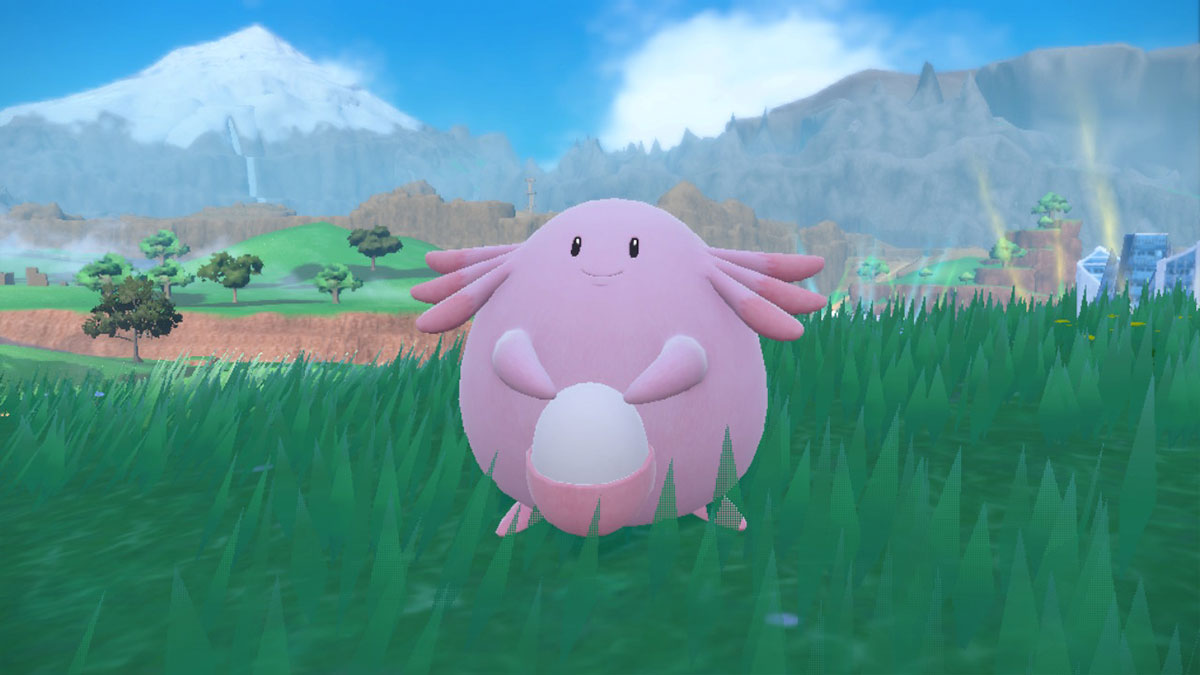 Battling is not the only thing to do in Pokémon Scarlet and Violet, but it is a pretty big portion of these games in the mainline series. Paying attention to type advantages and status effects will be your main focus, but getting a timely critical hit can turn the tide of battle in your favor. These random occurrences have some various factors that affect them. Here are the odds for critical hits in Pokémon Scarlet and Violet.

Related: All in-game trade locations in Pokémon Scarlet and Violet

Without any items or special circumstances affecting it, attacks in Pokémon Scarlet and Violet have between a 4-6% chance of turning into a critical hit. Different sources point to different values at this starting point. When it happens, the attack will deal 1.5 times the typical damage while ignoring any battle-time defensive boosts the enemy has made.

While 4-6% is the typical critical hit chance, there are circumstances where it will be slightly different due to items, abilities, or in-battle effects. For example, some attacks like Cross Chop have a 12.5% chance of being a critical hit off the bat. Others like Frost Breath have a guaranteed chance. Focus Energy will increase the critical hit chance of other moves your Pokémon makes during that battle. If you have a Murkrow or Honchkrow, they could potentially have the Super Luck ability and all of their attacks have the 12.5% critical hit chance.