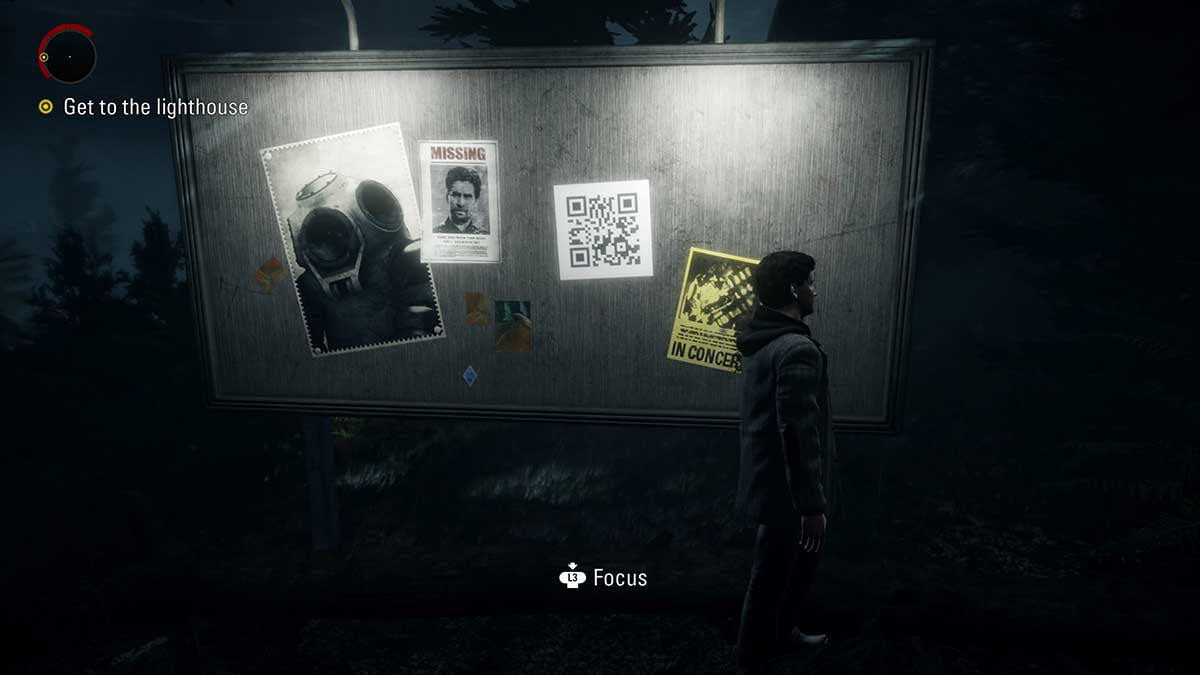 Alan Wake Remastered doesn’t have a lot of new content compared to the original release. However, fans and new players alike should be able to spot something that requires a little more effort than pressing a button. In this guide, we’ll explain the QR codes in Alan Wake Remastered and what you’ll find by scanning them.

What are the QR codes?

The QR codes in Alan Wake Remastered replace in-game advertisements that used to exist in the original release. Now that the contracts for those advertisements have long since expired, the images have been removed. In their place are these QR codes. You can also see similar changes in the lack of Xbox 360 consoles and a specific brand of battery being used around the game.

You can scan these QR codes with your phone, and they’ll take you to unlisted YouTube videos that developer Remedy Entertainment has posted in the last four months. They don’t add anything new to the story, but they do give you a better look at some of the cutscenes that you’ll find on the TVs that are hidden around the game in a new light. While it would be nice to have something new, it’s hard for a developer to do that in a game that’s eleven years old and has a passionate cult following.