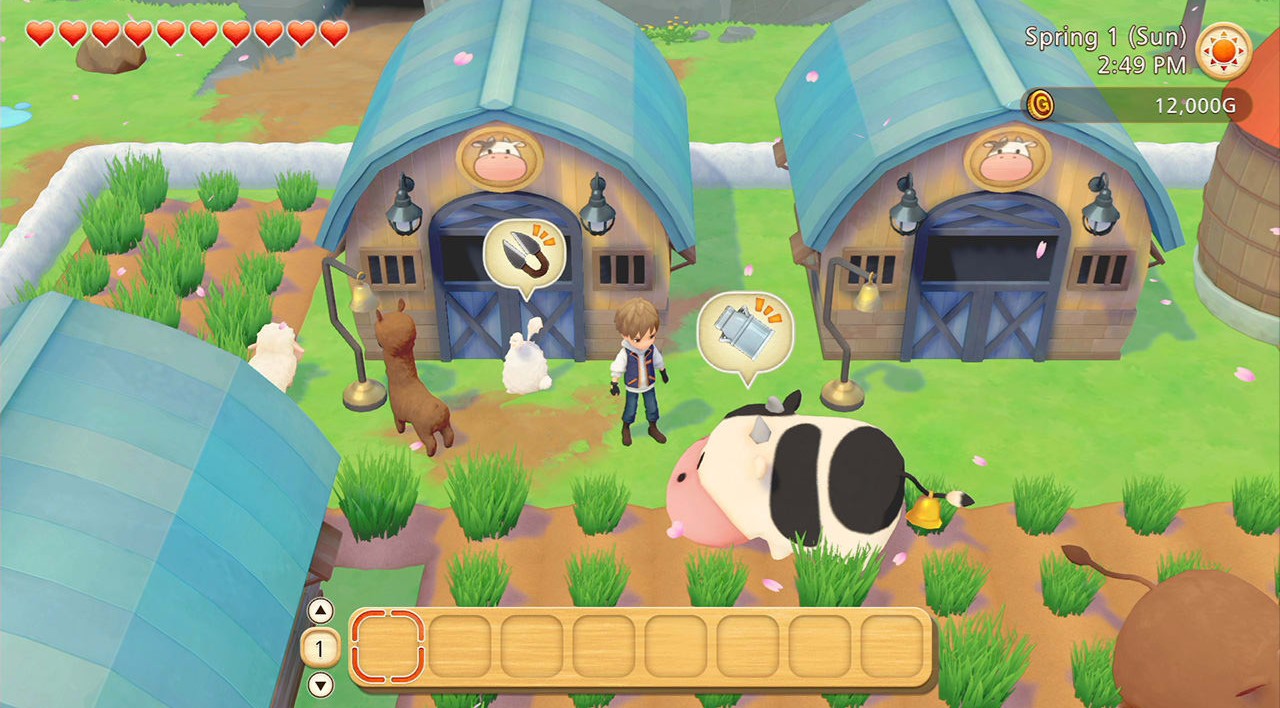 Titles and title rewards are an important part of Story of Seasons: Pioneers of Olive Town that players will find very helpful, especially in the early game. As they perform actions like weeding, harvest, chopping down trees, fishing, and many more, players will rank up in those areas earning titles.

Ranking up these titles by performing the actions will have several knock-on effects. As they rank up, players will become better and more efficient at the action itself, and it will take less stamina to perform, allowing them to do more each day. It can also increase the number of materials that the action will generate, creating more resources or money for the player.

Each new rank will also earn the player a Title Reward. These can be collected from the town hall and can give players useful items and materials that will help them progress in the game.

The complete list of skill areas are as follows:

There is 10 levels to unlock in each skill, each one granting progressively better bonuses. Some of these rewards are extremely useful, or very important. You can get a lot of Makers from ranking up the titles, which are vital to mass-producing important resources.

You can also get Town Medals, which you can then sell through the shipping box as a way to make easy money in the early game, and help you farm when things are a bit tougher.