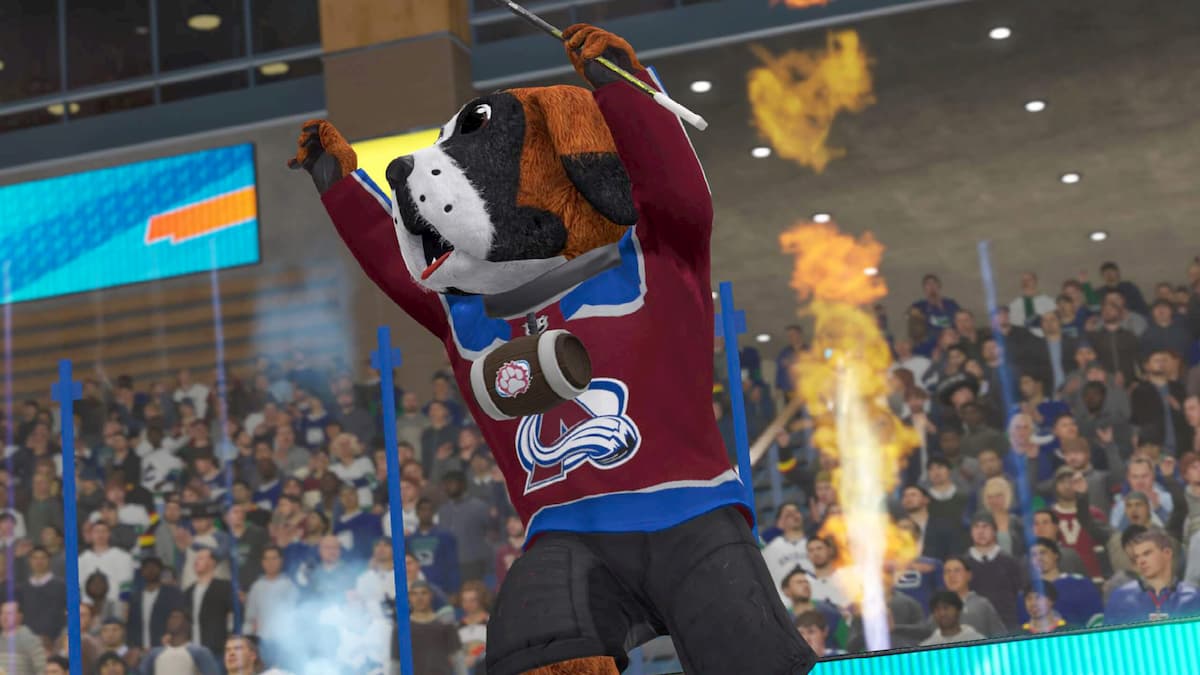 NHL 21 launches on October 16, and the title’s signature game mode, Hockey Ultimate Team, will look a little bit different in 2020. While much of HUT will still look familiar to NHL players, the NHL team has announced several new changes coming in October to the franchise, including a new online and offline feature.

With that said, let’s go over all the new additions coming to Hockey Ultimate Team in NHL 21.

In August, EA Sports, in its official announcement of the release of NHL 21, unveiled HUT RUSH, a brand new mode within Hockey Ultimate Team. HUT RUSH will have a condensed format, as games within it will feature unique rules and twists. Rather than attempting to score more goals than your opponent in 60 minutes, various win conditions, such as ‘First Goal Wins,’ Money Puck battles, or shorter timed games, can be set in HUT RUSH actions

On top of the different win conditions, other features in HUT RUSH include the additions of style points in certain games when scoring a goal, NHL mascots, and outdoor hockey rinks. But just like HUT’s other built-in modes, playing in HUT RUSH games will also yield you Hockey Ultimate Team rewards that can be used to acquire new cards.

No Contracts or Injuries

Contract and injury cards have been a staple in Hockey Ultimate Team for years. In previous NHL games, users needed to apply new contract cards to players once their current contract expired. This has been the standard for years, going back to the Xbox 360/PlayStation 3 days of the NHL franchise. And much like with expired contracts, NHL users also needed to apply consumable injury cards to their skaters who sustained injuries during Hockey Ultimate Team action in prior installments.

This will change, however, in NHL 21. An EA Sports community manager confirmed on September 28 that injuries and contracts have been removed from Hockey Ultimate Team for NHL 21.

With the integration of HUT Rush, as well as the addition of HUT Rivals in NHL 20, the NHL devs announced in a Deep Dive article on October 7 that Online Seasons and Draft Champions would be retired. This change, as EA noted, was designed to streamline the matchmaking process and stop long wait times.

This year, the NHL team is changing up how cards can be put up on the Auction Block. In NHL 21, every card (Players, Coaches, Collectibles, etc.) will have a minimum and maximum price range. EA stated that they hope that this change will not only stop unfair coin transfers, but also promote a safe and fair playing field for all HUT players.

Rather than having to scroll down on the bottom of the line up screen, NHL 21 active synergies will be displayed through icons. These icons will be highlighted in either silver (for player synergies) or gold (team synergies) when completed, and transparent when inactive. Additionally, players will now see a ‘Preview Synergy’ option at a player’s bio screen. Players can now see what attributes will be boosted on a specific card when a synergy has been completed and implemented.

The Synergy Glossary has also been updated to allow users to search for a specific synergy within the Auction House or collection by filtering Synergy style.

During the days of NHL on the Xbox 360 and PlayStation 3, team building collections were a major part of HUT. Players needed to acquire all player and team items to complete a NHL franchise’s collection to receive a large coin reward, and later, untradeable packs. This feature stayed for the next-generation, but was removed after NHL 16.

In the same Deep Dive article on October 7, EA announced that team building sets would return in NHL 21. In order to complete these sets, users will have to acquire all 83 OVR or lower base cards from a specific NHL teams. Once this is completed, users will receive a special, non-tradeable 85 OVR player items, plus, in most cases, packs. Items in these reward packs are tradeable.