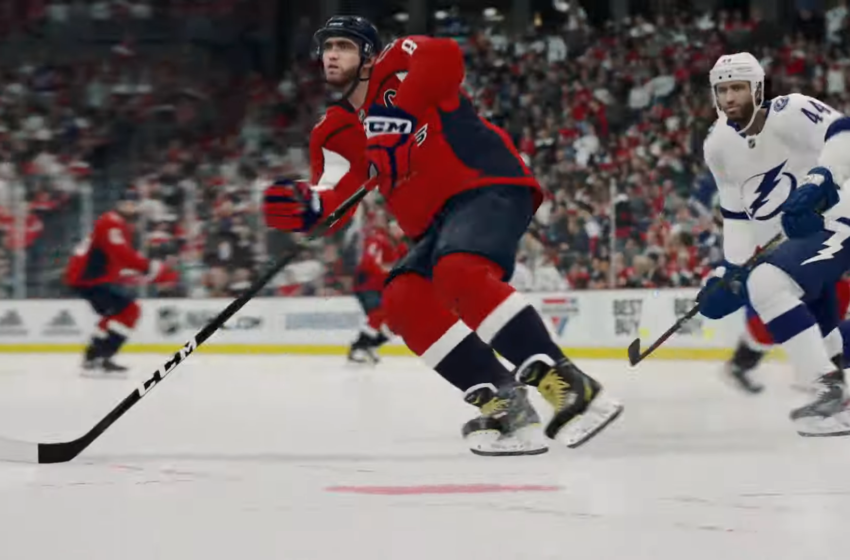 In a normal calendar year, EA Sports typically rolls out the annual edition of the NHL franchise in the middle of September. This, however, has not been a normal year, for both the National Hockey League and the NHL hockey game franchise in general. So when should players expect NHL 21 to launch worldwide? The answer to that question is the middle of October.

In a letter to the NHL community in July, the development team stated that the release date for NHL had been pushed back from its traditional mid-September release. The NHL devs needed a few more additional weeks to tune and polish the game, meaning that NHL 21 will instead be released worldwide on October 16.

If you are a subscriber to EA Play, a 10-hour early trial for NHL 21 will open up on October 8. Those who ordered the Deluxe and Great Eight editions of NHL 21 will receive unlimited access to the game beginning on October 13.