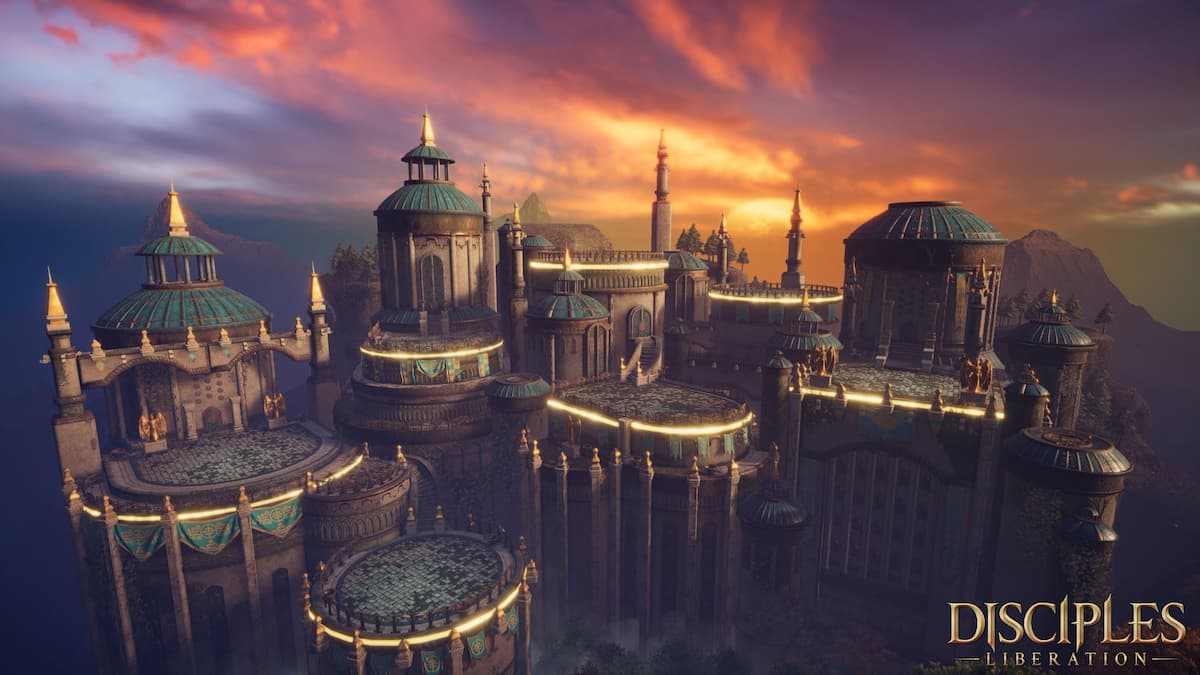 When you’ve completed the second starting area in Disciples: Liberation and you reach the third area, you’ll have the chance to pick between four unique classes to use for the rest of the game. These classes determine the unique abilities your main character can use and the passive skills they’ll have access to in your skill tree. So what class should you pick in Disciples: Liberation? It all comes down to playstyle and preferences.

These are the four classes you can pick from in Disciples: Liberation.

The Warlord class is the heavy melee choice for those who prefer to be on the frontline using their martial abilities. Your character will be charging into battle, empowering allies around them as they battle shoulder to shoulder against the enemy. Your character will be using a sword. You’ll receive two strength points, three constitution points, one dexterity point, one intelligence point, and two mana points per level. These are unique abilities the Warlord can use.

The Hexblade will be using more magical abilities with their martial skills, using cloak and dagger tactics to attack enemies from the shadows. While they will be using a sword, they spend more time dealing heavy amounts of damage, but they typically don’t want to be the primary focus of the enemy. Make sure you have a bulkier ally to protect your Hexblade. You’ll gain two strength points, one constitution point, two dexterity points, two intelligence points, and two mana every time you level up.

The Seeress will be using ranged magical attacks to inflict Divine damage against enemies in combat. You’ll also be able to heal allies with several of your abilities, giving them more chances to recover their health points during a battle. In addition, you use a staff with this class. You’ll be gaining one strength point, two constitution points, one dexterity, two intelligence, and three mana at every level.

The final class is the Witch. Similar to the Seeress, you’ll become a ranged combat relying on your spells. However, rather than providing your allies with healing abilities, you’ll be more focused on causing status effects and heavy damage to your opponents. The Witch also uses a staff. They gain one strength point, one constitution point, two dexterity points, two intelligence points, and three mana at every level.