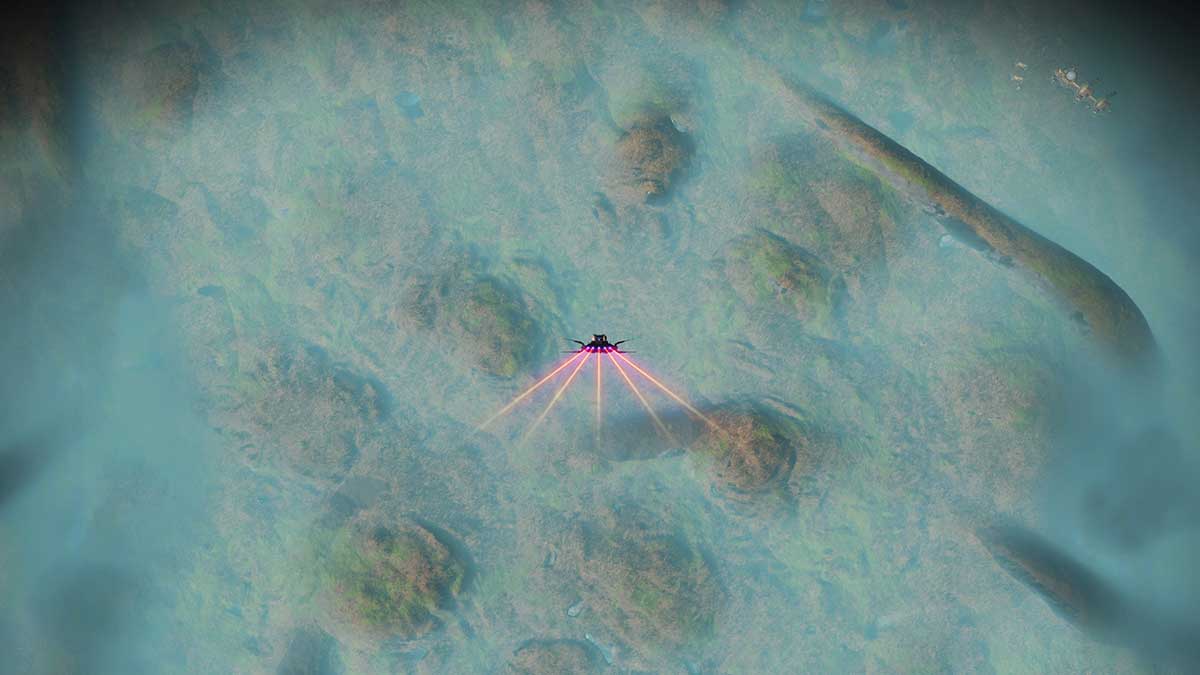 No Man’s Sky is filled with mysteries for players to uncover. Each new update adds more, creating a universe filled with wonder and dread for those players that want to explore it and discover its secrets. One of the biggest mysteries in the game is Boundary Failures, immense circular structures that exist on a few planets scattered throughout each galaxy. This guide explains what Boundary Failures are and what they do.

Nothing, unless it’s a quest

At the time of writing, Boundary Failures don’t seem to do anything outside of the Starbirth and Living Ship quests. While you’re completing those quests, you’ll be given a waypoint to follow that will lead you to a Boundary Failure, but there’s no other use for them as of the Frontiers update to No Man’s Sky.

The community has gathered all of these lore entries over time and discovered that they reveal that the terminal entries are from Telamon, an AI that attaches itself to your Exosuit before you awaken when you start the game. The AI was designed to monitor Atlus but has lost sanity over time and doesn’t seem to be able to communicate with you anymore.