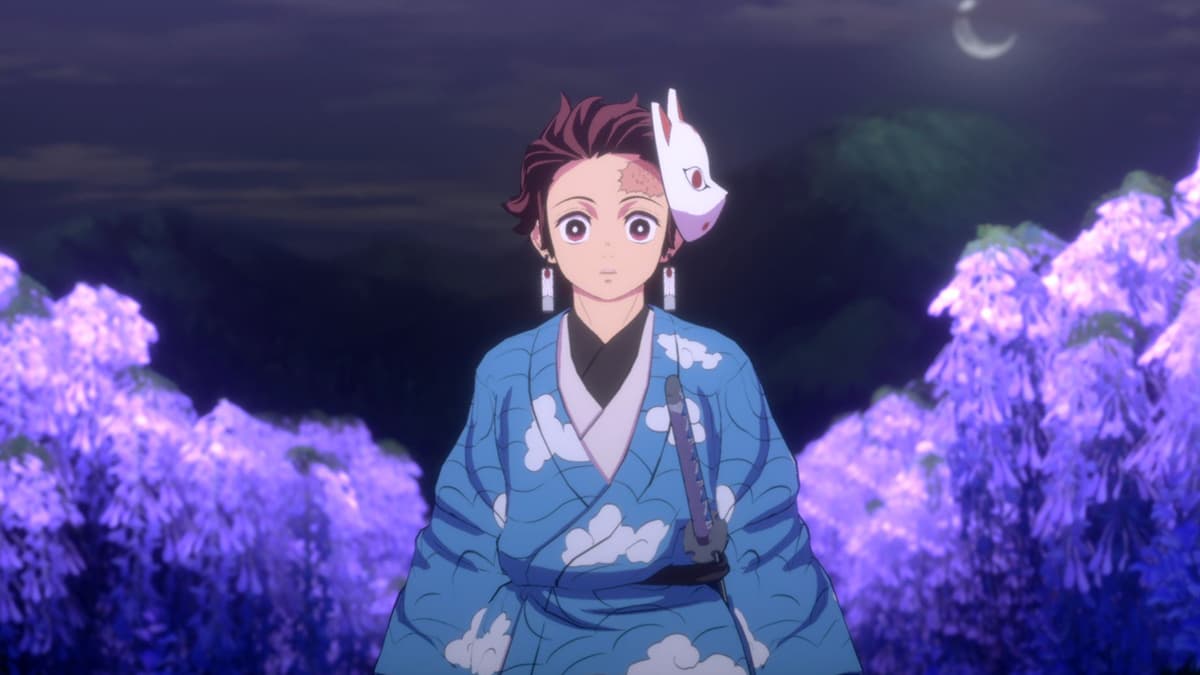 There are a total of 53 memory fragments in the game. Some are available to you at the start. However, you need to collect the remaining amount by playing through the story. When the player has to explore the area to get to the next point in the story, during these moments, there can be memory fragments lying around somewhere in the area. If you’re not sure where they are, the game displays all collectibles, including memory fragments on the map. So, be sure to check that.

Outside of viewing anime snippets, memory fragments are also crucial to unlocking Academy Nezuko and Tanjiro. Getting all the memory fragments will reward you with a trophy/achievement as well. Considering they’re easy to get, we recommend exploring the world and collecting them all.