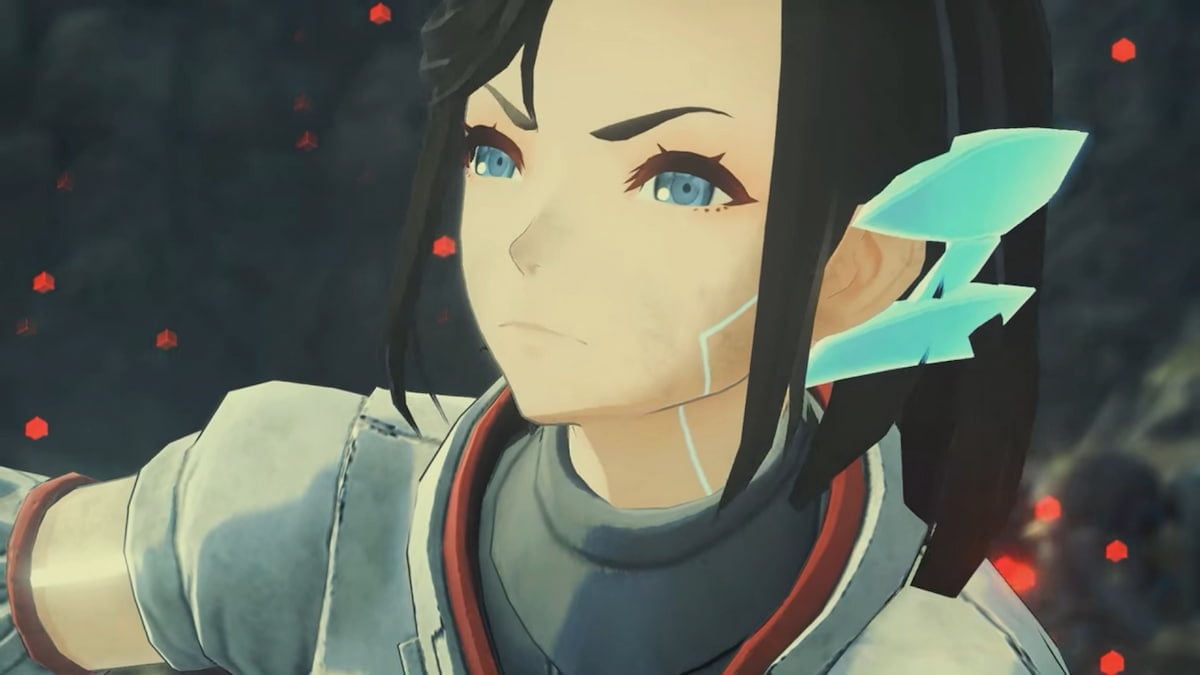 What does Burst do in Xenoblade Chronicles 3

Burst is one of two unique combo enders you can perform in combat. Where Smash is aimed at dealing bursts of big damage, Burst has a different purpose.

Related: What does Smash do in Xenoblade Chronicles 3

The primary function of Burst is to cancel an enemy’s rage state. Every powerful enemy and boss has a small flame at the center of their health bar. Once they reach this flame, they become enraged, use new attacks, and are generally much tougher to deal with.

If you pull off a Burst combo, their rage benefits will be negated. A secondary effect of a Burst combo will make enemies far more likely to drop rare items when they’re defeated.

How to perform a Burst combo in Xenoblade Chronicles 3

Art Combos are performed by chaining together Arts that feature position-based special attacks. Like a fighting game, these combos must be chained together within a limited time to succeed correctly. Also like fighting games, these combos follow a structure that must be adhered to, or else these attacks won’t link together. Every combo in Xenoblade Chronicles 3 starts with the status effect called Break.

If you look at Sena’s Flashback Art above, you can see that it causes the Break reaction. Keep an eye out for any Art that can inflict this status on an enemy. This is the proper chain of reactions you need to perform a Burst.

Ensure you have a team composition capable of performing an Art with these special effects to pull them off in combat. Burst combos will be vital to managing world bosses and farming for rare gear during Xenoblade Chronicles 3’s late-game action.