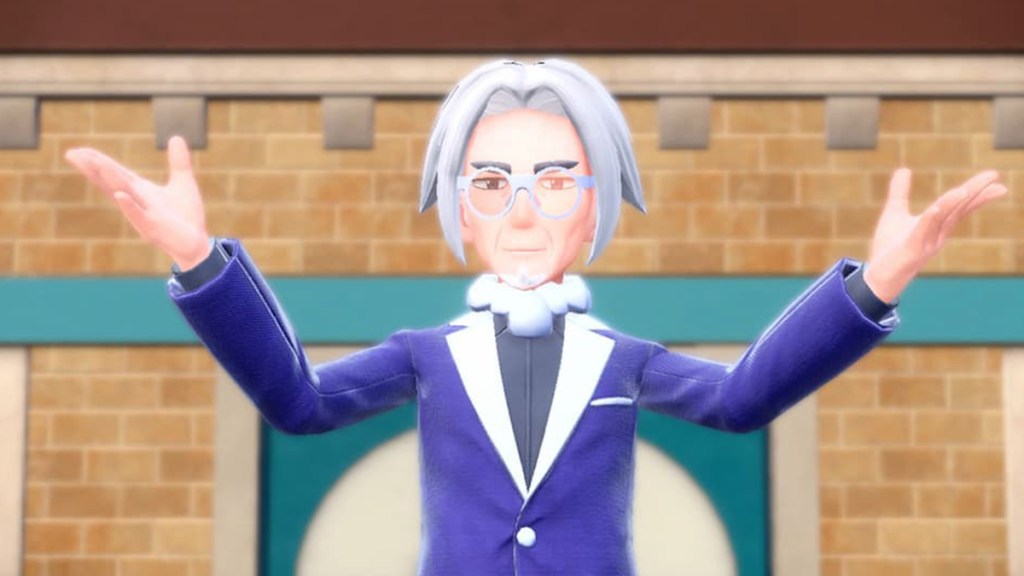 It is not that often that you would expect to need to know outside knowledge of much in a Pokémon game, but in Scarlet and Violet, your trainer is attending a school and can be asked various questions at times. If you return to Naranja Academy to talk to Director Clavell in the Director’s Office after your treasure hunt begins, he will ask you the meaning of a slang word he did not understand. Here is what cheugy means in Pokémon Scarlet and Violet.

Related: Where to get Loaded Dice in Pokémon Scarlet and Violet

When Director Clavell asks you what cheugy means in Pokémon Scarlet and Violet, you will be given three choices to choose from:

The correct answer is the middle one, “Being outdated and uncool.” When you explain this to him, he says he appreciates you telling him, and you will get a message that you became slightly closer to him. As of this writing, we have not seen any relationship direction in Pokémon Scarlet and Violet, so we are unsure what this actually means for you and him going forward. The story seems pretty straightforward when you interact with the Director, and it’s not like you can be a bad kid and get expelled from the academy.

Cheugy is a word that is being thrown around by the younger crowd these days, mostly to describe older people who don’t understand their ways as being out of touch with them or just kind of lame in general. Every generation seems to have some kind of way to describe this situation; this weird word just seems to be the current version that Pokémon decided to whip up into their latest game.