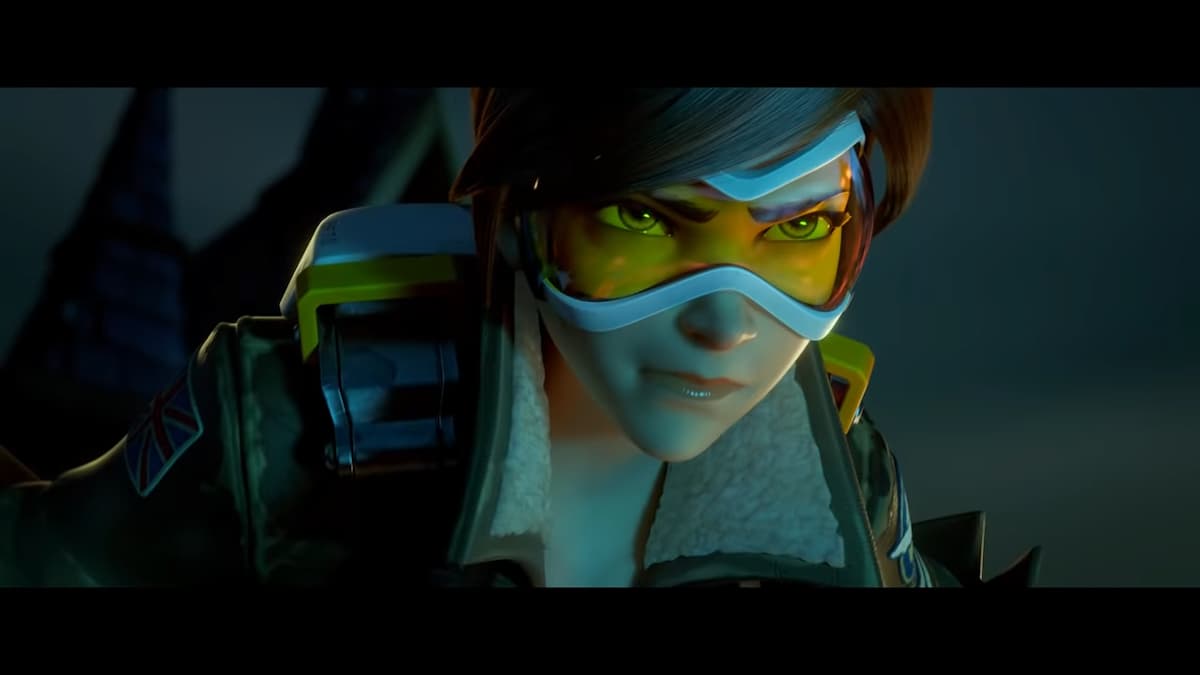 Overwatch has always been a multiplayer game that heavily relies on your team working together properly to win the match. Suppose only one player is successful in their pushes, or a Widowmaker on the other team is heavily carrying the game. In that case, you can find it challenging to have a competitive match. Recently, a new term has been making the rounds in Overwatch called diff. Here is what it means.

Since we are talking about internet culture, it should be pretty apparent that diff is usually used to throw shade at someone in the game, whether it be on your team or the opposition. Diff is short for difference. If one player on either side is underperforming in the eyes of someone, they could say they are the diff in the match. On the flip side, you can occasionally see someone praise an excelling player by calling them the diff in a positive light.

For example, if both teams have a Doomfist and one side is dominating while the other is constantly jumping into brawls and dying, that lesser one would be referred to as the “Doomfist diff,” or to put it simply, “That Doomfist is the difference in why we lost.”

While it is often used to refer to opposing sides playing a character and one dominating, diff can also be used for roles. If a healer is constantly picking the perfect time to execute their ultimate and are continually keeping their teammates alive, they can be referred to as the “healer diff.”

It is common for Overwatch players to discuss where the team went wrong in a lost match, so seeing them use the term diff is not surprising. Some people are also not very consistent with how they use diff, so if they are just trying to troll or bring someone down, ignore them.