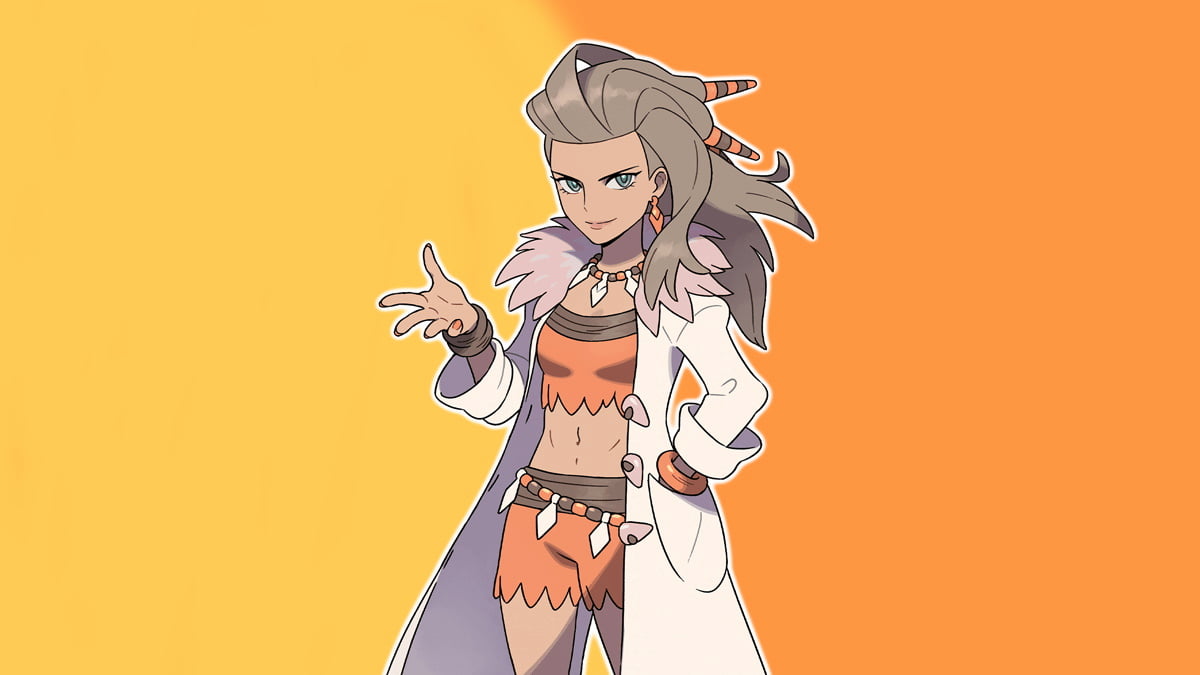 Pokémon Scarlet and Violet (SV) is a unique experience and stands out from previous Pokémon games, allowing you to explore the region in any direction you want as it’s an open world game. Many fans have reviewed the second trailer to release for the game and have focused on one of the professor’s names, Sada. What does “Sada” mean in Pokémon Scarlet and Violet?

What does Sada mean?

Related: What does “Turo” mean in Pokémon Scarlet and Violet?

There are multiple theories as to why the two professors are named Past and Future, and Professor Sada’s appearance also gives it away. There’s a theory that depending on what version you select, and you will be thrown into a particular timeline for the region. Take a quick peek at the comparison of Professor Sada and Professor Turo. You can see Sada’s clothing as being older, with fur, with Turo’s clothing having a slick design, looking futuristic. Even the legendary Pokémon on the front art is considered from the past and future.

Pokémon Scarlet and its legendary Koraidon will be in the past, and Pokémon Violet and its legendary Miraidon will be in the future. Given that this legendary potentially has a futuristic form, we imagine there will be other Pokémon that share this unique characteristic, and they will be exclusive to each game. For those keen to check out the past of Pokémon SV, we recommend grabbing Pokémon Scarlet and teaming up with Professor Sada, should this theory prove correct.