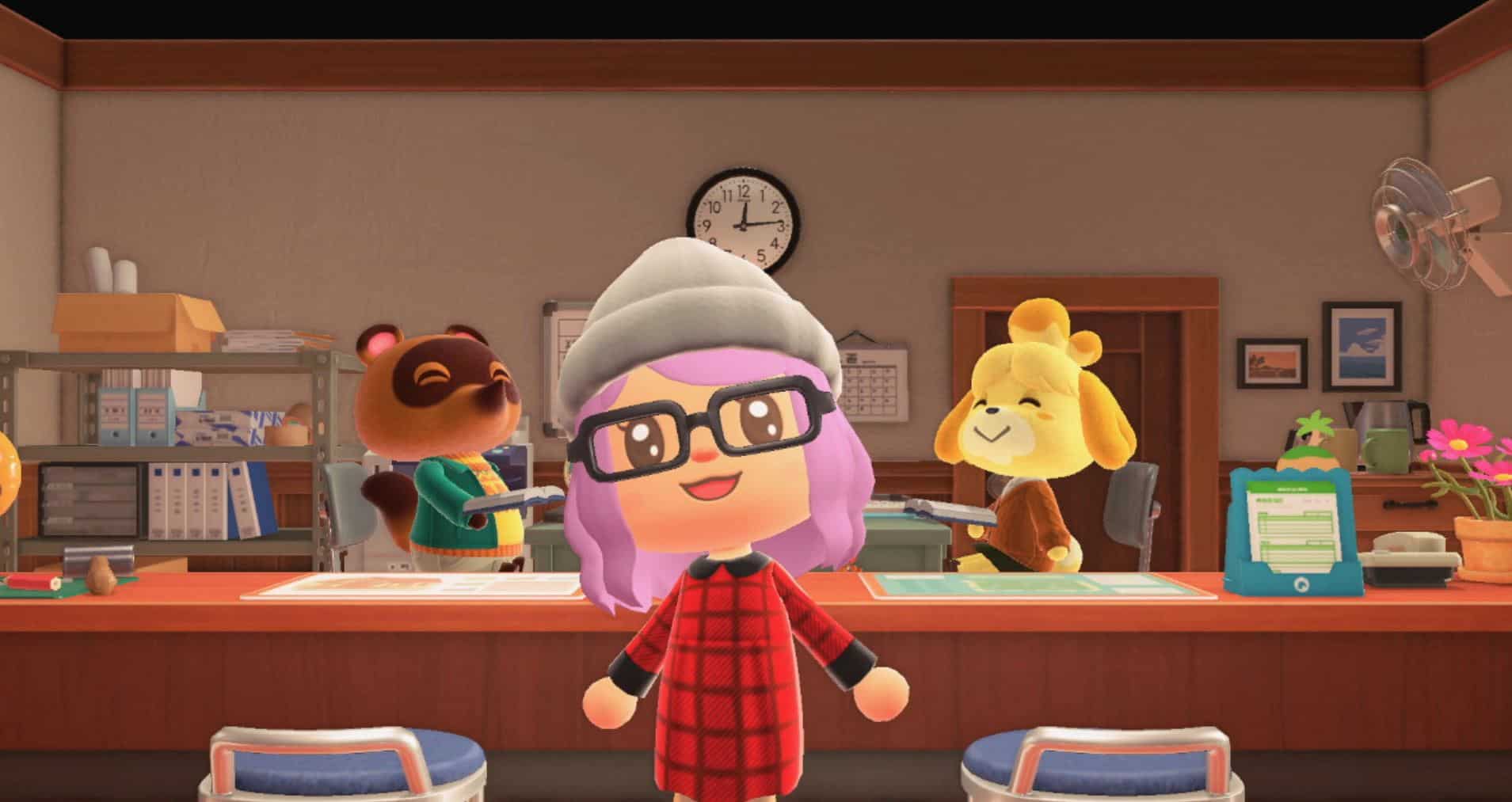 In the Animal Crossing New Horizon’s 2.0.0. update, a lot of fan requests were granted in this update. Brewster and his cafe The Roost made their return, new villagers were added, shops like Shampoodle can be visited on Harv’s island, and players can up items on your ceiling, granted if they have the pro decorating license. Another highly requested change was for players to add more inclines and bridges. The inclines and bridges allowed for easier access across players’ islands and with the ability to customize the appearance of each one, gave the island some nice flair. However, in the vanilla release of the game, these were capped so if players wanted to add a new bridge or incline, they would have to tear one down.

The Pro Construction License can be purchased from the Nook Stop terminal inside Resident Services for 3,000 Nook Miles. Purchasing this license will increase the number of bridges and inclines you can have on your island from eight to 10. Once you do this, feel free to talk to Tom Nook and get started on constructing new inclines and bridges. Note that just like before, you’ll only be able to construct either one incline or bridge at a time.