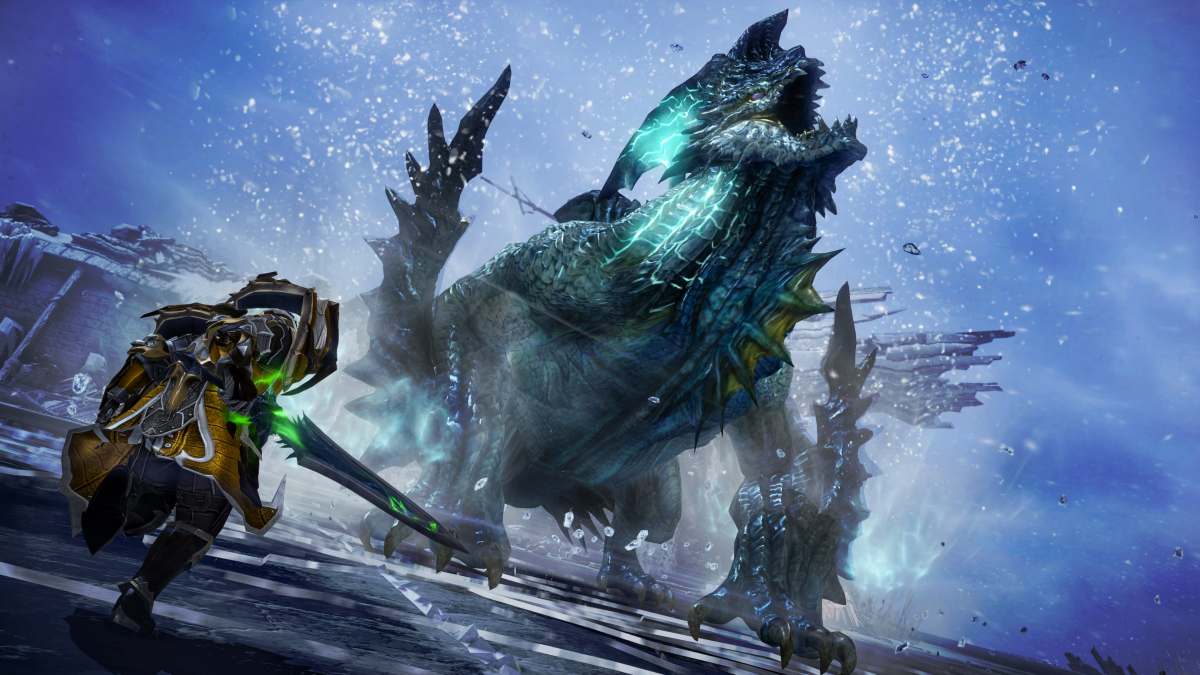 However, “large boss” doesn’t strictly mean “large hitbox.” Portions of large boss enemies can be targeted with a specific type of offensive skill to cause structural damage to body parts or break through armor.

Some moves, specifically those marked with the “Weak Point” attribute, work to crack open these such resistances. When incorporated into bossing, these techniques can help players exploit weak points to quickly turn boss fights in their favor.

Similarly to how a skill’s tooltip menu will display its attack type and chance to stagger opponents, skills eligible to exploit weak points will demonstrate this, on a level from one to five.

Related: How to change dungeon difficulty in Lost Ark

While any given weak-point-exploiting skill can deal between one and five damage, most weak points tend to have around 10 “hit points” of their own. This means that, to actually topple a weak point, multiple skills of the type need to be accurately and effectively used.

When bossing in parties, players are advised to coordinate the use of these skills across all four teammates to quickly disable weak points early in boss fights, maximizing the effectiveness of later attacks.

For example, Kaiser’s leg armor, if initially targeted by a barrage of weak point attacks, can shatter, leaving him susceptible to higher incoming damage.