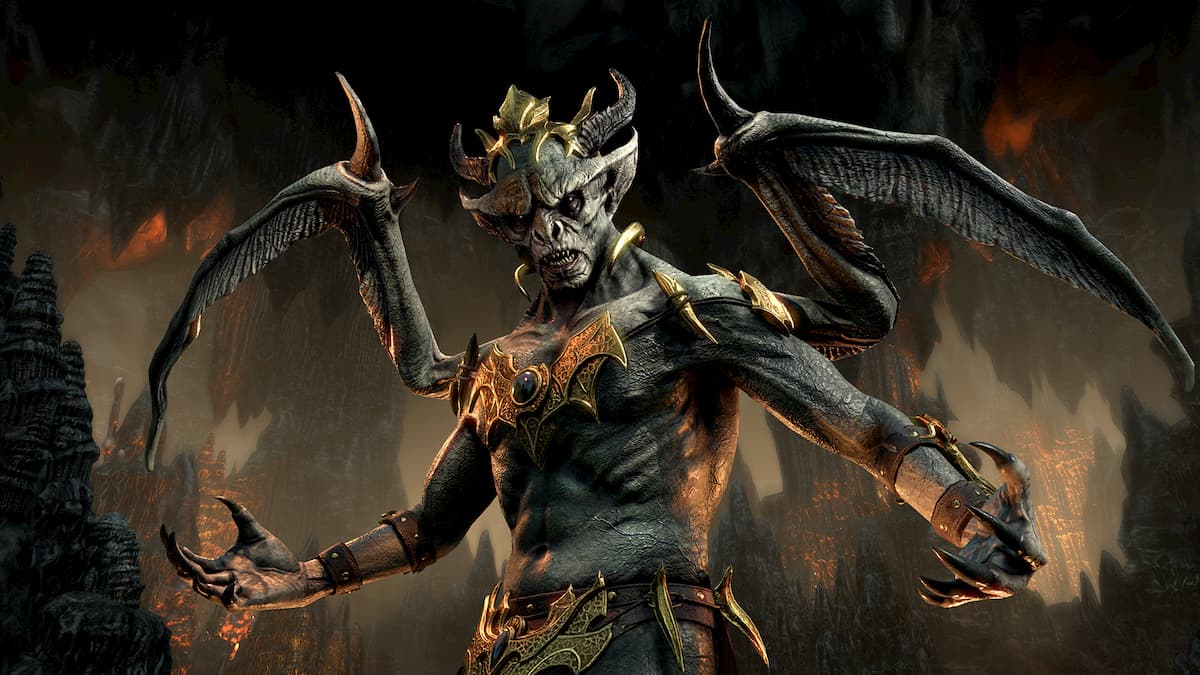 Following the news of Microsoft purchasing Fallout and Elder Scrolls creator Bethesda Softworks, fans were left wondering if these beloved franchises would ever be on PlayStation consoles again. Although it is unclear as to what will happen to certain upcoming games, developer ZeniMax Media has informed the public as to how The Elder Scrolls Online will be supported on current and future platforms.

On the game’s Twitter account, Studio Director Matt Firor published a letter notifying fans that “ESO will continue to be supported exactly as it was.” As it is, players on each platform are receiving updates, patches, and additional content at or around the same time. In sum, PS4 users are safe and sound from the Xbox takeover.

Firor also mentioned that the MMORPG would “keep growing and thriving on each of the platforms that are currently supported.” With PlayStation 5 being the only other console slated to have future support, aside from the next-gen Xboxes, some may see this comment as a red flag.

It was only back in August that the developer announced a continuation of the service on Xbox Series consoles and PS5, with free upgrades for anyone who currently owns the title on PS4 or Xbox One. However, fans will have to tread cautiously, as Xbox’s acquisition has brought on more questions than answers for ESO’s future on PlayStation 5.