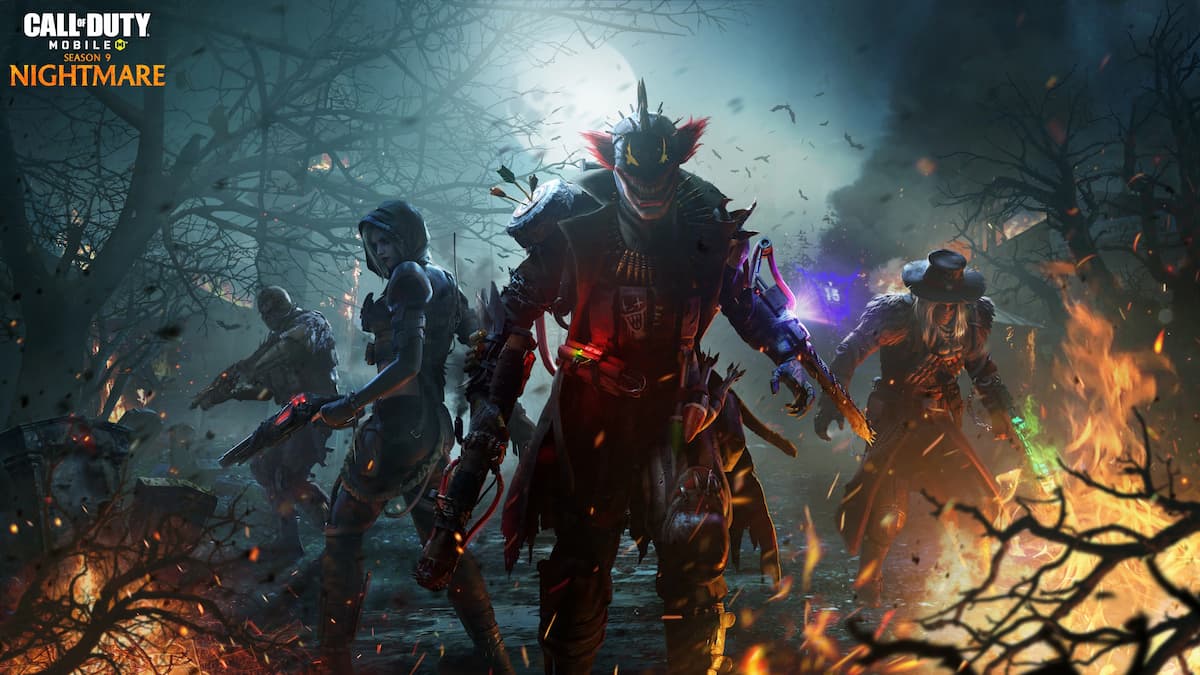 Call of Duty: Mobile features different weapons, including guns, operator skills, tactical and lethal equipment that players can equip in their loadout before entering the game. Among these, lethal equipments are weapons that can deal damage to the opponents when thrown or planted.

They can be quite useful when you have to kill an enemy hiding in a building or you don’t have enough ammo. In addition to this, you can also use these to rush over them by giving them high damage before pushing to get a health advantage.

There are six lethal equipments in Call of Duty: Mobile, and here’s a list of all of them.

Frag Grenade explodes after a short delay and has a radius, damage of 50.

It is a retrievable axe that kills instantly on impact. Its range is 35 and deals a damage of 100.

Thermite sticks to any surface of an object and burns opponents violently for a short period upon impact. It has a radius of 50 and deals damage of 40.

Molotov Cocktail explodes on impact and sets the affected area on fire. It will deal damage of 60 within a radius of 40.

Players can stick it to different surfaces before it detonates. Sticky Grenade has a damage of 60 and a radius of 50.

It is a magnetic mine that launches into the air and detonates when an interrupts the beam. It deals 65 damage to enemies and has a radius of 50.