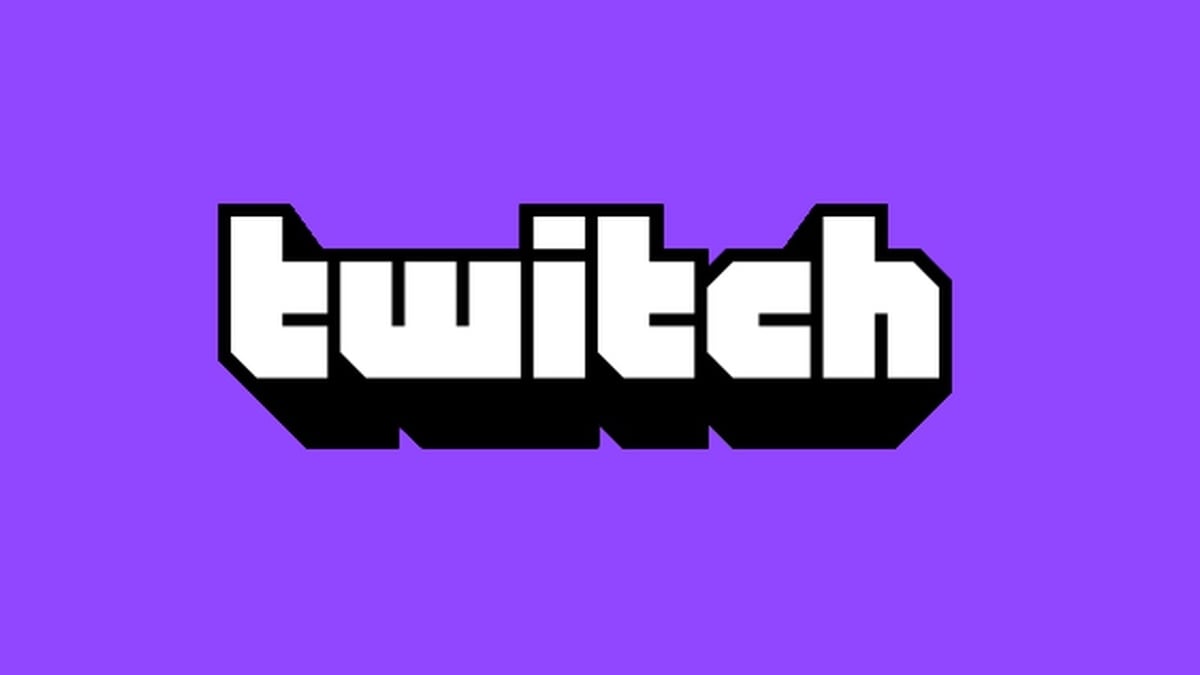 Raiding on Twitch is an essential part of growing on the platform as a content creator. It assists fellow streamers and allows you to connect with others. In addition, others can raid you. But what is it, and how do you raid? We all have those questions answered.

When you’re about to end the stream, you usually have friends or viewers still watching you in support. However, if you completely shut down the feed, those viewer counts are lost to the void. To pass on the good cheer and keep your viewers entertained, you can use a raid on Twitch. It’s like bar hopping. You like one place and then move on to the next stop, but as the streamer, you decide which path your viewers go. Once a raid is activated, your channel instantly switches to the creator that you’ve chosen.

First, show interest in the stream that you’ve raided. Streamers will usually have a notification and shout you out in their chat with a link to your channel. Rather than hopping off immediately, start a conversation and make friends with the streamer and their viewers. Mingle, and then if you have to leave, mention that you have to go. Showing a genuine interest in another person and their community goes a long way in making connections.

As you can see in the video above, you can notice how much a raid can mean to someone. The J-Music Ensemble was streaming on Twitch a jazz cover of Tekken 7’s “Infinite Azure” and then was raided by a Guilty Gear competitive player named Hotashi with 255 viewers. This seemingly meant a lot to the musician, so he played even more passionately for the fighting game community. Raids make an impact, so make them count.

Second, make sure it’s a stream that your viewers would be interested. It’s best to choose a creator streaming the same game as you. If the channel is someone you think is interesting and would like to share with your viewers, that is awesome too. They really appreciate the love, and this continues to grow that relationship.

To raid, it’s pretty simple. Go to your chat and type in /raid and then the name of the channel you want to raid. Double-check that you’ve spelled it correctly. Once entered, Twitch gives you a 10-second countdown, and then you can activate the raid by turning off the feed or by clicking the purple raid button. Just make sure if you do the latter that you turn off your stream.

If you’re not streaming, you can also host a channel you like, but raiding usually means more to the content creator.