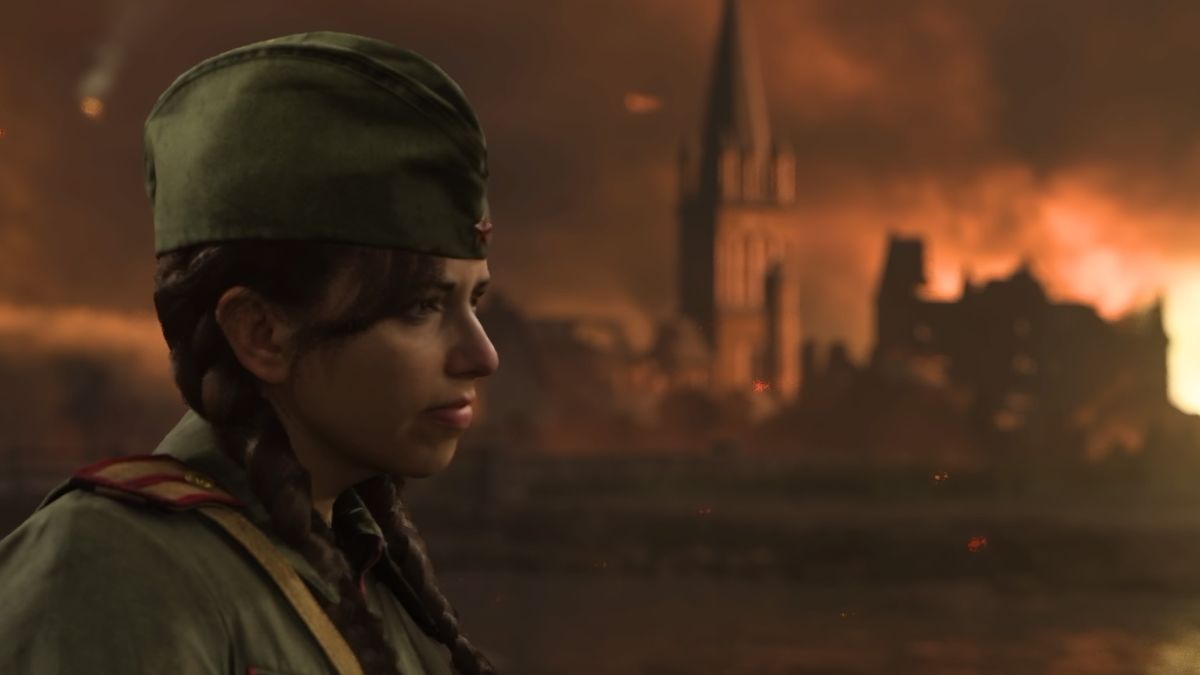 Call of Duty: Vanguard gives you the most freedom out of any title in the series with many single-player and multiplayer modes to play. In addition to the 20 maps available in the game, there is a new feature called Combat Pacing that will let you tweak your gameplay experience around your preferences. Here’s how it works.

Combat Pacing alters the number of players you want in the match with three different modes: Tactical, Assault, and Blitz. All add their own feel to the match from tactical to outright chaos on screen.

If you have a specific Combat Pacing type in mind, you can set your preference in the Filters menu. On the right of “Quick Play” in the multiplayer menu, you’ll see a “Filter” tab. On the selection, you’ll see three vertical lines with scaling circles from top to bottom. Press the cross button (A button on Xbox) on the Filter tab. Once there, press the square button (or the X button on Xbox).

Unfortunately, the game doesn’t always appeal to your preference but the functionality will likely give you the correct results every time as the developers continue to work on Call of Duty: Vanguard.