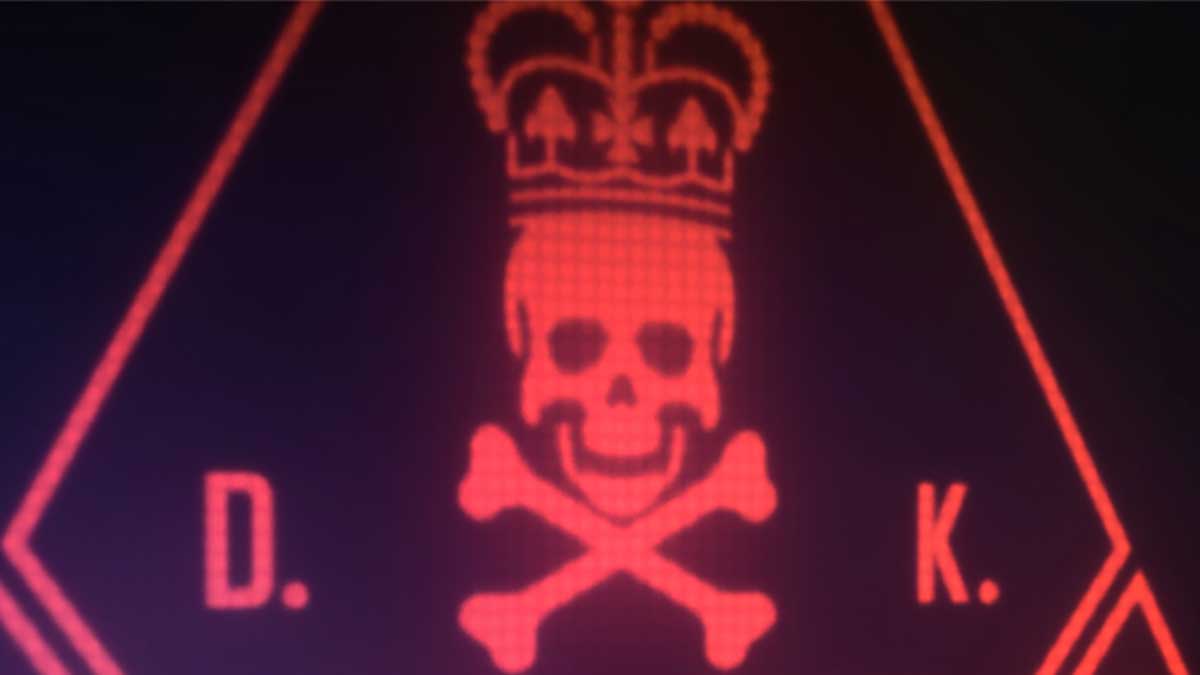 Lower stakes but more of a challenge

Elusive Target Arcade is a game mode that presents you with Elusive Target missions. Each one has multiple targets to assassinate. If you fail the mission, you’re not locked out permanently, but you will have to wait until the following day before you can try it again.

The missions you take on in this mode have escalating objectives and requirements. For example, the first target might be a straightforward kill, with no suit or specific method needed. However, the second target may require you to wear a particular suit or have a kill method such as electrocution. The more targets you kill, the more challenging the requirements with new modifiers such as needing to delete the security footage being thrown into the mix.

If you complete a mission in Elusive Target Arcade, you’ll unlock exclusive rewards that you can use in the rest of the game. As new missions are added, more rewards will become available, meaning you can pick up some new weapons, suits, and items for Agent 47 to use in any future mission you take on.