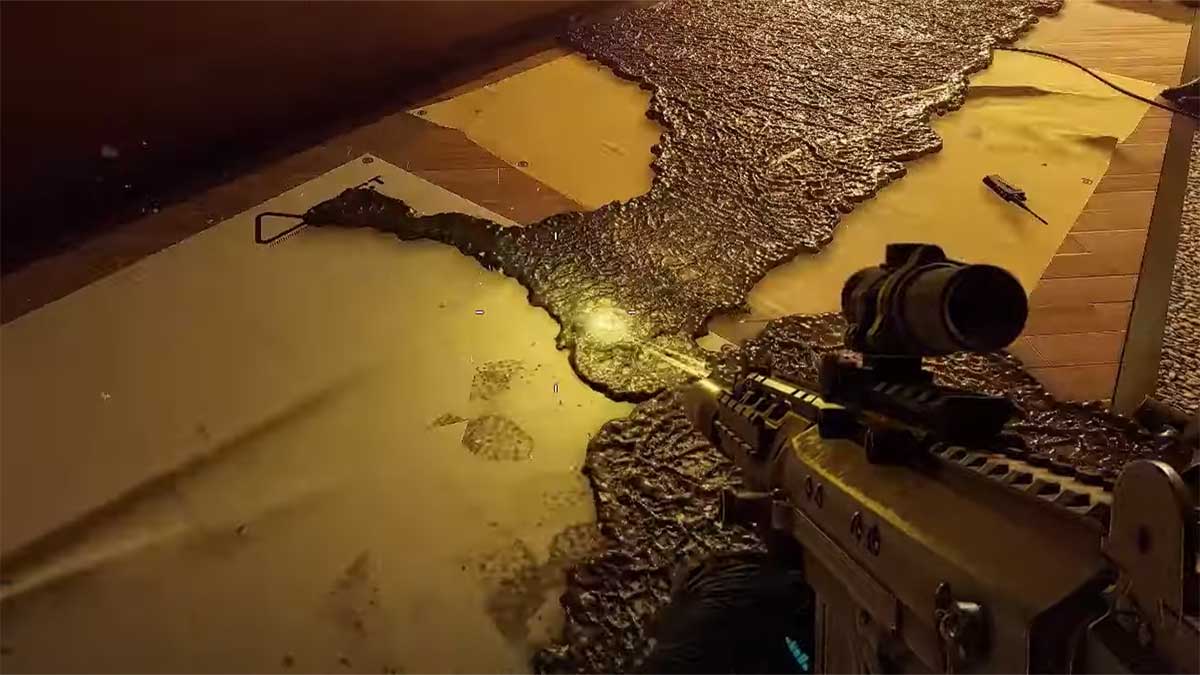 One of the most significant new additions to the Rainbow Six universe in Rainbow Six Extraction is REACT Tech. This technology has been specifically designed to help Operators deal with the new alien threat, and you’ll be seeing a lot of it in your time with the game. However, this technology, much like each Operator, can be upgraded over time. This guide will explain what REACT Tech is and how you’ll use it in the game.

REACT Tech will begin its life in Rainbow Six Extraction as items such as grenades, flashbangs, and mines. They’re similar to the same devices that you’ll be used to handling in Rainbow Six Siege. However, over time, and with a lot of use, you can upgrade each piece of REACT Tech to do more.

For example, a claymore can be upgraded to the point that it creates a shield for you to hide behind. You can also upgrade grenades so that they delete groups of enemies before your eyes or reveal them on the other side of a wall. There’s also a laser that removes the Sprawl from the floor and a self-revive kit to help when Doc isn’t available.

To upgrade your REACT Tech, you need to earn XP by completing missions in Rainbow Six Extraction, but you’ll also need to conduct research and additional objectives. The research includes picking up data in the field while you’re playing through missions, while additional objectives vary. You’ll need to pick and choose which goals to complete if you want to upgrade your arsenal and give yourself an advantage in the field. Think of these as bounties you can complete on top of a mission’s primary objective, while research is something you progress over time and multiple missions.