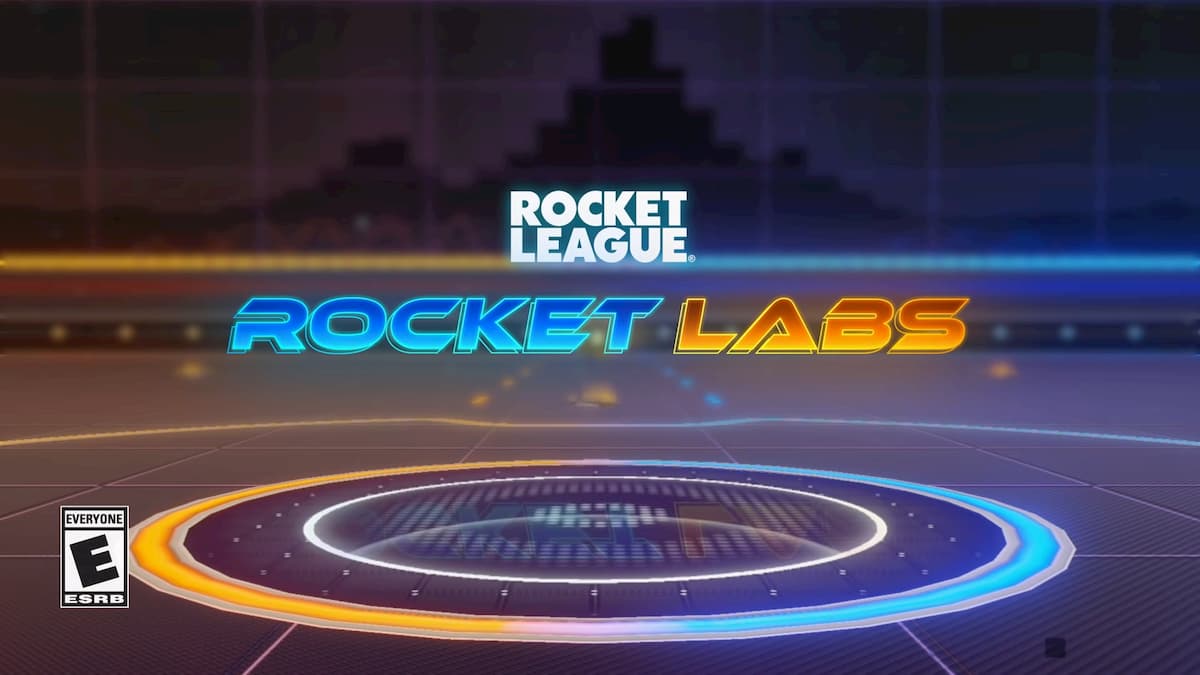 Rocket League has undergone several changes after Psyonix was acquired by Epic Games. The in-game microtransaction system was completely overhauled, loot boxes were removed, and a number of other features were also added. Quite recently, Psyonix introduced another new element in the game, named Rocket Labs. Here is all you need to know about Rocket Labs in Rocket League.

What is Rocket Labs?

Rocket Labs is basically is a dedicated place for all the limited-time game modes that are present in the game or will be introduced in the near future. The first game mode that has been added to Rocket Labs is the Galleon map. It is somewhat similar to the Throwback Stadium.

The map bears homage to the predecessor of Rocket League, Supersonic Acrobatic Rocket-Powered Battle-Cars (SARPBC). In SARPBC, it resembled a pirate ship but it has been reimagined and given a futuristic look in Rocket League. The highlight of the map is the raised deck behind the goal, which can lead to a number of creative shots, especially for freestylers.

While Galleon will be available for a limited time only, it will likely make a comeback again in the future, just like the Throwback Stadium. Moreover, Psyonix has promised that Galleon is only one of the many game modes that will be making its way into Rocket League via Rocket Labs. In fact, players can also expect a few mutators to be added as well, which might include the fan-favorite Boomer Ball mode.

Epic Games’ marketing strategy seems to be working quite well for Rocket League since the game has been witnessing a healthy influx of players ever since it was made free-to-play. That being said, server issues still hamper the experience to a large extent and players hope that alongside the regular content updates, the servers will be improved as well.