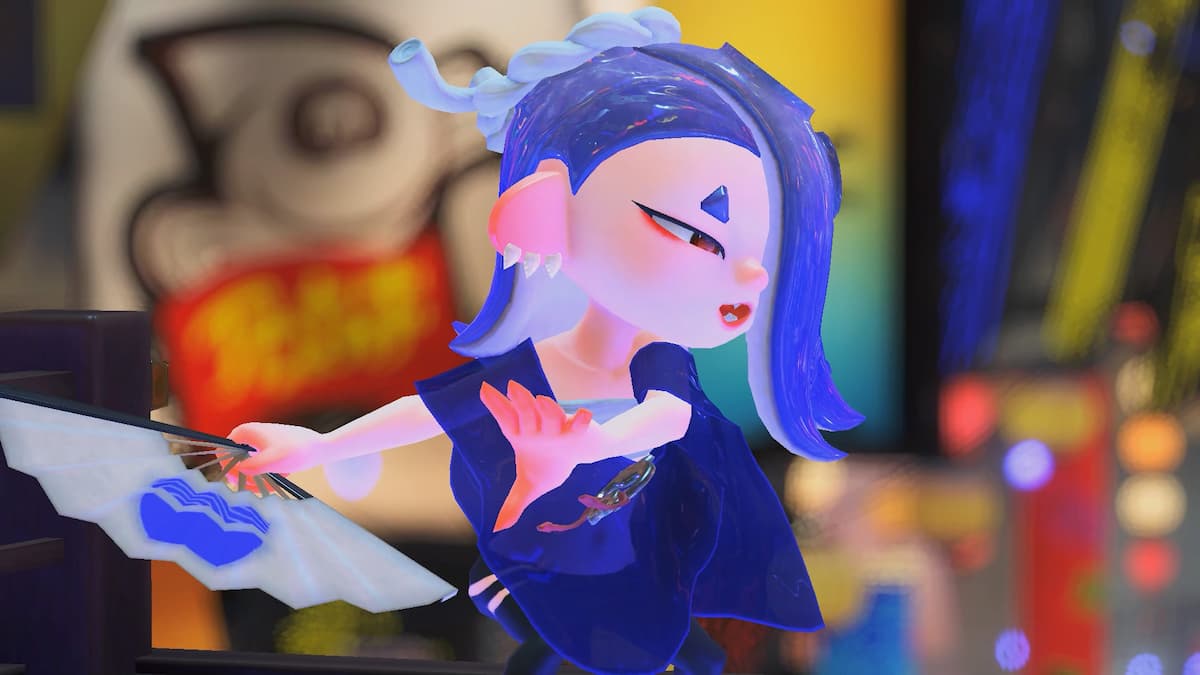 Splatoon 3 introduces quite a bit of new content into the game between maps, weapons, and new store vendors, not to mention a new story and features as well. One of the more exciting newcomers is the three-person idol group, Deep Cut, who will handle your daily announcements in the game. While Big Man definitely garnered a lot of attention, another member of the team is being looked at because of how Nintendo is handling references to them. So, what is Shiver’s gender identity?

Is Shiver from Splatoon 3 non-binary?

Following the initial reveal of Shiver and Deep Cut, many community members from the Splatoon 3 fanbase were noting how Nintendo were going out of their way to refer to Shiver as they/them. However, GameXplain have stated in the video below that at a press release Nintendo confirmed the character refers to themselves as she/her and is a woman.

The conversation of Shiver’s gender identity started because after the Splatoon 3-focused Nintendo Direct, players noticed that every localized language media release referred to them with neutral pronouns, as opposed to her Deep Cut-mate Frye, who was referred to as a queen in certain languages.

This comes as unfortunate news for people who were looking for more non-binary representation from Nintendo. Most recently, Xenoblade Chronicles 3 was the first Nintendo-made title to feature a non-binary character, so having another game feature a character like that was very appealing to a section of the community. Regardless of Shiver’s gender identity, the character looks to be a popular member of Deep Cut and will be a face you see very regularly in Splatoon 3 as Splatfest events come and go.

Regardless of your feelings on this announcement, it is good to finally have a confirmed answer so this topic can be put to rest.