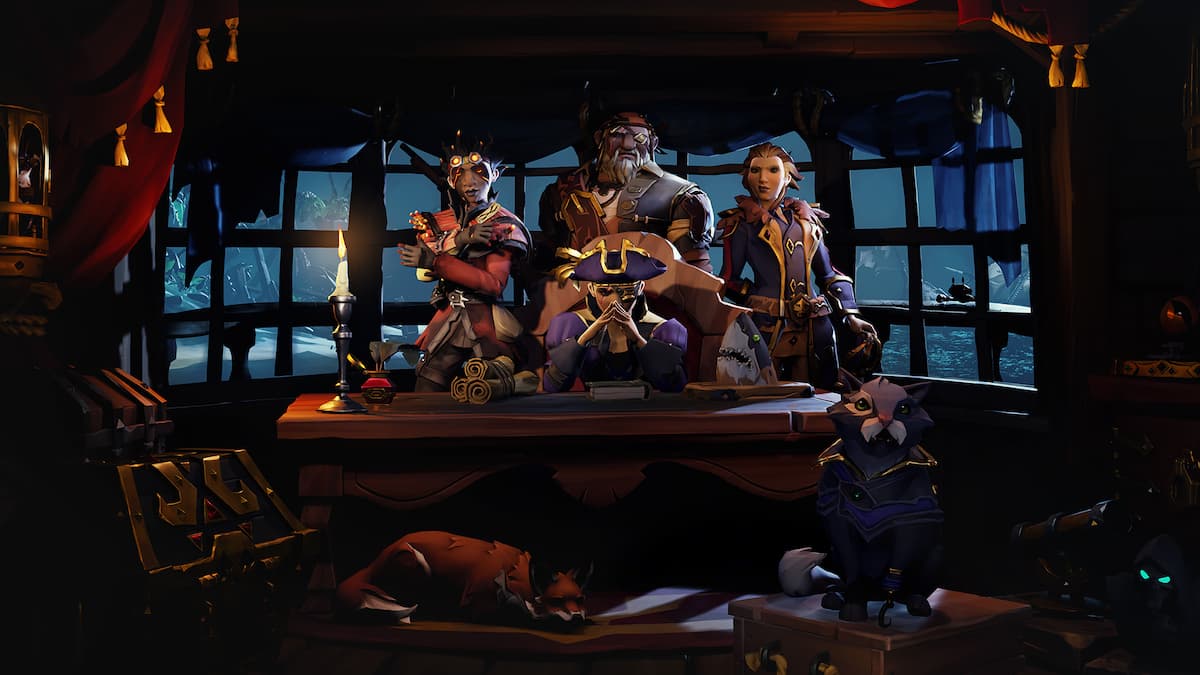 The seventh season of Sea of Thieves has some long-awaited features that players have wanted since the game’s release. Unfortunately for fans of the pirate game, Season 7 went through a delay, the first season to do so since the game switched to that model. Come Thursday, August 4, players will finally be able to become a Captain of their own named ship. But what time do Sea of Thieves Season 7 and the Captaincy update launch?

Based on precedent for all major updates to Sea of Thieves, expect maintenance to hit the game on August 4, 9 AM UTC, or 10 AM BST; recall that developer Rare is based in the U.K. In the U.S., this converts to 2 PM PT or 5 AM ET. How long the maintenance will last is a crapshoot; adding Captaincy is a huge change to the technical core of Sea of Thieves, so this is no easy feat. Also, prepare for the Sea of Thieves servers to be riddled with errors and other issues as players try to get in at the same time.

Why did Sea of Thieves Season 7 get delayed?

As mentioned, implementing Captaincy into Sea of Thieves has many implications on the technical structure of the game. It shouldn’t be a surprise that Rare had to delay the season launch by two weeks. Per executive producer Joe Neate, the Captaincy update brought a “vast range of new stats to track, and has required a complex partnership across [Rare’s] Game, UI, and Services teams to bring it to life.”

Luckily, two weeks isn’t too long of a wait, and it gave players some extra time to complete their seasonal renown and Plunder Pass for Season 6. And as per usual, the last weekend before the new season was a Gold and Glory Weekend, letting players earn more gold, which will be super important for buying your own ship with the new update. 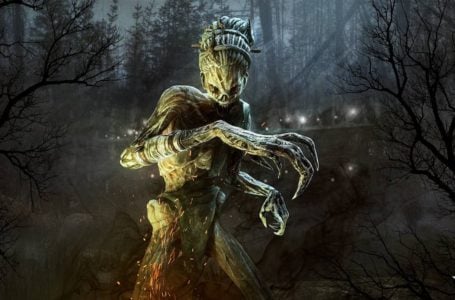