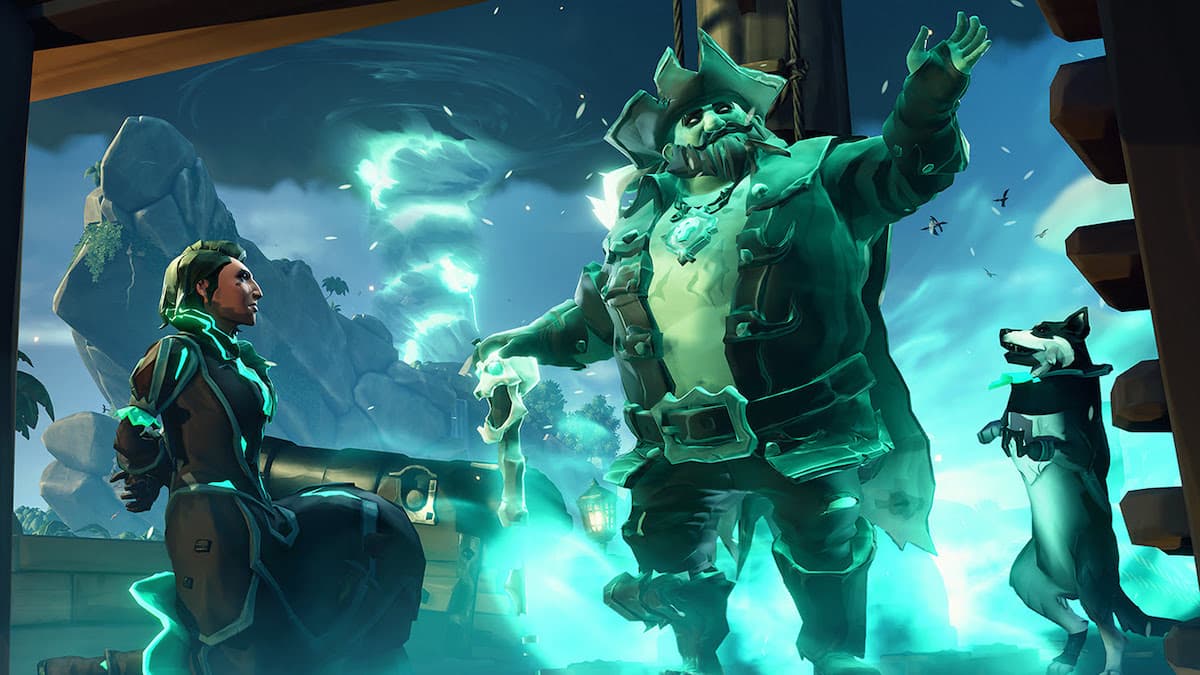 You might think that the swashbuckling life of a Sea of Thieves buccaneer is all cutlasses and booty, with a side order of grog. But arguably the greatest threat that any pirate will face in their pursuit of glory on the high seas is a simple combination of words: “The Sea of Thieves services are temporarily unavailable. Please try again.”

Usually, these notices are accompanied by an error code, though there are some general fixes you can try first.

Generally, these errors tend to crop up because of a breakdown in communication somewhere between the client side (i.e. your computer) and the game’s servers. Sometimes there’s nothing much you can do except sit and wait — if it’s a server-side problem or some planned maintenance, you’ll just have to sit tight until they come back on.

Other times, though, you have a few more options available to you. For example, logging out of and then back into your Microsoft account can sometimes be enough to set things right, especially if you recently changed your password. You can also try re-downloading the game on your Xbox or PC to make sure you’ve got the latest version, as the game will run into issues if it detects that the client is running an older version of the game than the servers.

Luckily, these issues usually come with specific error codes attached, which can make finding a relevant solution a little easier. These error codes are, appropriately enough, thematically named with piratical titles like “Coralbeard” and “Lavenderbeard,” and each can give a little more insight into what the exact issue is.

Sea of Thieves’ “Coralbeard” error, for example, will let you know that it’s definitely a server-side problem, which means that you’ll just have to wait until it gets fixed. “Alabasterbeard,” meanwhile, means that there’s been an issue with your connection to either Xbox Live or the Sea of Thieves servers, which is often indicative of a client-side internet connectivity issue. There are all sorts of differently-bearded error codes, so make sure to look up the one you’re getting to find the right solutions.