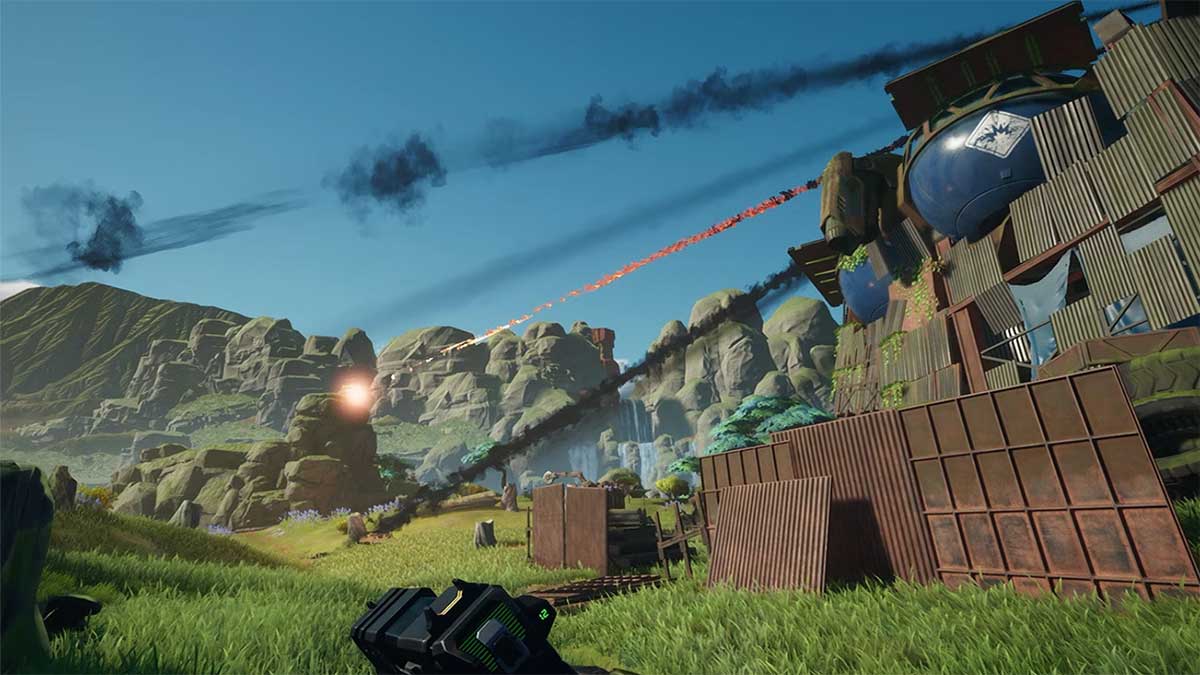 The Cycle: Frontier is an intriguing PvEvP game that requires players to earn their fortune while working with or against other players in every match. No two sessions in the game are the same, as demonstrated by its successful betas. This guide explains the exact release time for The Cycle: Frontier, so you know when you can jump into Fortuna III.

Developer Yager has confirmed exactly when The Cycle: Frontier will be released in most regions worldwide on June 8, the game’s release date. We’ve compiled those release times into the below list, so you should be able to find your time zone. If you can’t see your time zone, take one that’s close to your region because that’s likely the time you’ll be able to play the game from.

Once the game is live in your region, you can download it for PC on any of the storefronts it’s available from. Remember that if you’re downloading the game on the day of release, you may experience slower than expected download times. This is because many players will be flooding storefronts to download the game. This influx of players could also cause server issues on release day and over the following few days.

Related: How to check the server status of The Cycle: Frontier

What is The Cycle: Frontier?

In The Cycle: Frontier, players are dropped onto an alien world, Fortuna III, and left to fend for themselves against the local wildlife. Your task is to recover lost technology, kill aliens, and work together with other players or against them to gather resources. At the end of a match, you can choose to leave with all the rewards for yourself or share them with the players you’ve encountered along the way.