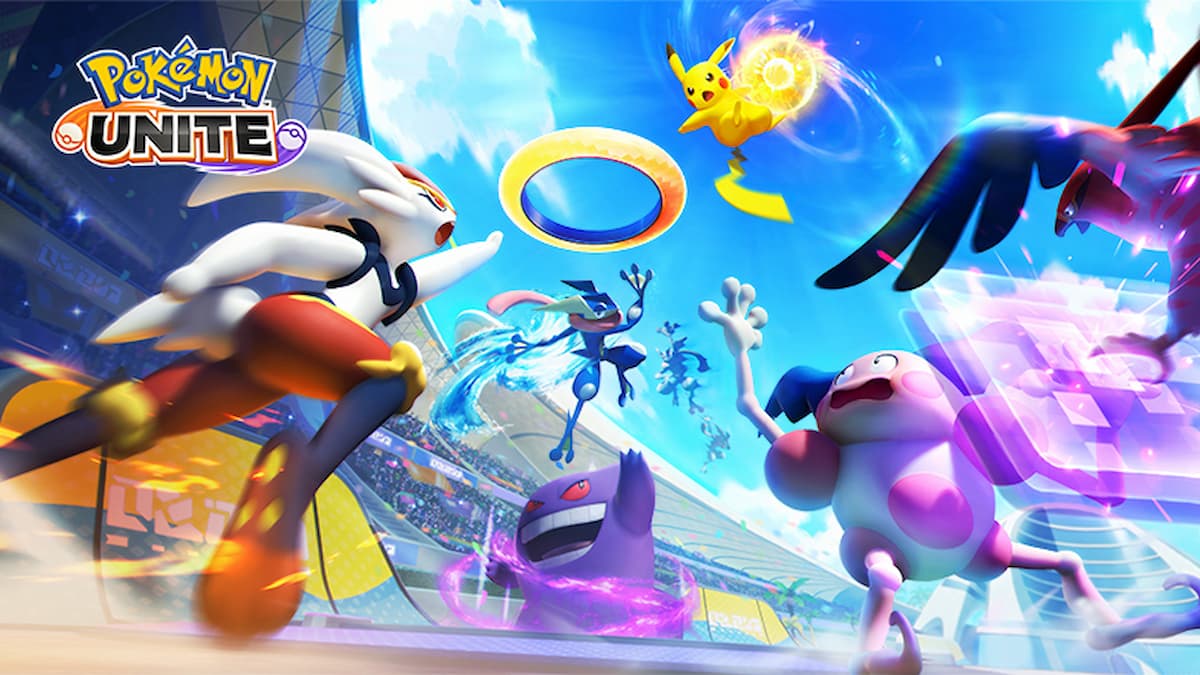 Pokémon Unite is set to arrive on mobile devices this week after a successful launch on Nintendo Switch in July 2021. It is a Pokémon-based MOBA game in which trainers can choose their own Pokémon to take into battle against online opponents. Players then have to collect the Aeos energy dropped by opposing Pokémon and deposit it into one of the goal zones to score points and secure a win.

The unique concept that Pokémon Unite offers is obviously attractive to players as the game has already surpassed 9 Million downloads on Switch. If you are a Pokémon fan and waiting to get your hands on it on your Android or iOS device, here’s the exact time at which Pokémon Unite will be released.

Pokémon Unite will release on September 22 at 12:00 AM PT globally on all mobile devices. The servers will be taken down for maintenance to prepare the game for its mobile launch on September 21 from 2:00 PM to 12:00 AM PT. Players will be able to download the game from Google Play Store and Apple App Store.

In addition to this, the pre-registered players can log in to the game to claim their Pikachu Unite license and Holowear—Festival Style: Pikachu for free. Players who already have the license will receive Aeos coins instead. Apart from this, players who have the Zeraora Unite license in the Nintendo Switch version of Pokémon Unite will be able to use Zeraora in the mobile version when it launches.