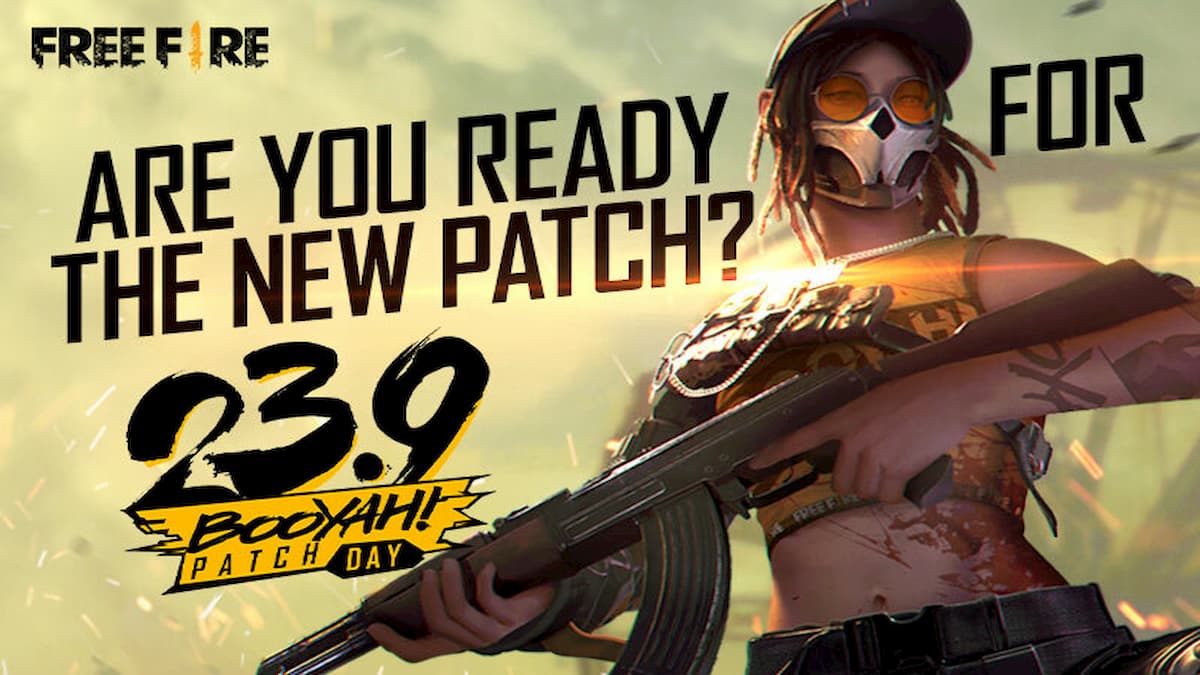 After the beta testing, Free Fire OB24 Update is ready to hit the global servers soon and add many new features, including the new Dasha, Sverr character, Punkin pet, new lobby, and more. The update will be available on the Google Play Store and Apple Store before its release in the game, and the update size will be around 600MB.

Free Fire OB24 Update will release on September 23, 2020, at 12:00 PM UTC after the maintenance break. The players who will update the game to its latest version and login into the game will get 1000 Universal Fragments, 3 Urban Rager Weapon Loot Crates, and 3 Carnival Carnage Weapon Loot Crates for free.

In addition to this, the update will bring an important change in the Battle Royale Rank Mode in which the deduction of Rank Points when leaving the game at Spawn Island will be increased from 3 to 20 points after the update is released. The full patch notes of the Free Fire OB24 Update will be released soon by the officials, and we will add them to our website once they are available.