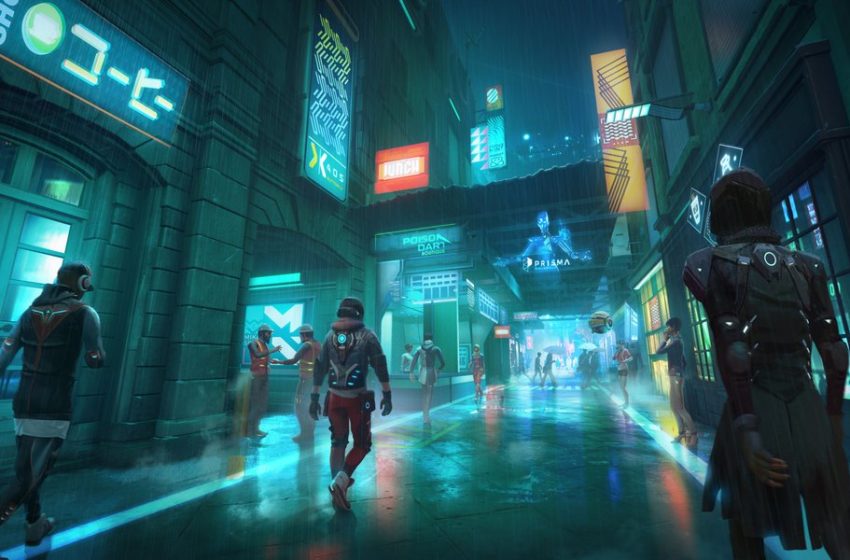 Hyper Scape is an upcoming battle royale game from Ubisoft. The game is currently streaming on Twitch, with various big-name streamers having access to the game. It seems that Hyper Scape will definitely stand out from the crowd in a somewhat crowded battle royale market.

Hyper Scape is currently rumored to release on July 12. It will release on PC first, with a console release coming at an undetermined date later this year. If you watch streamers who have drops enabled, you may get access to the Technical Test, which will run until July 7.

Hyper Scape is a fast-paced Battle Royale with extremely aggressive movement that takes place on a massive map. The game is mildly fourth wall breaking, as the lore is that it has been developed by a futuristic company called Prisma Dimensions, and people log into the game to play, just like the players do. As the matches are set in a simulation, the mechanic for reducing the map size throughout the game is that different sectors will start to collapse over time, reducing the playing area.

The main unique aspect of the game is that it has a deep degree of Twitch integration, and viewers will be able to impact the outcome of the matches.

The game will launch as a free-to-play title, and we suspect it will feature the same style of seasonal battle pass that other battle royale games have adopted.