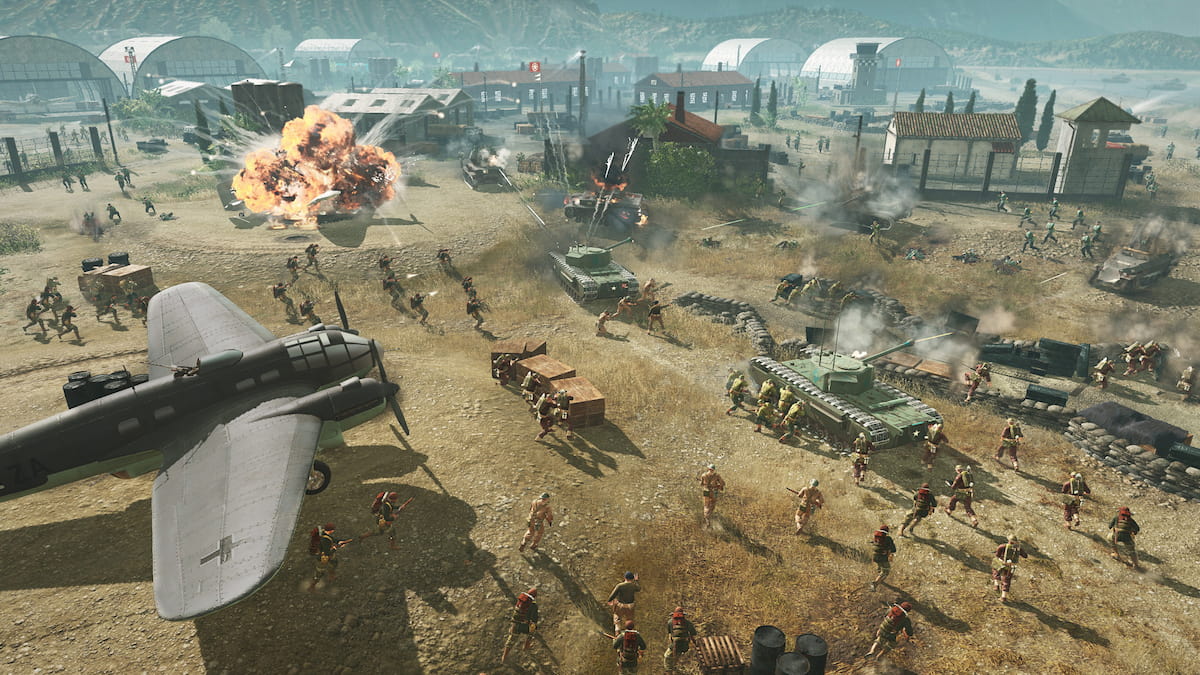 Company of Heroes 2 was released in 2013, and developer Relic Entertainment kept the title up-to-date for several years. Nine years later, they’re returning with Company of Heroes 3. After a year of alpha tests and multiplayer open dev sessions, Relic has announced a solid release date and first campaign details for the conclusion to their World War II RTS franchise.

When will Company of Heroes 3 release?

Company of Heroes 3 will be launching with two distinct campaigns at launch. These two campaigns will feature different theaters of war and, for the first time, two unique gameplay formats.

This campaign was the first campaign announced alongside the game’s initial reveal. The Italy campaign will feature several firsts for the Company of Heroes franchise, such as a persistent, turn-based campaign map. This non-linear campaign structure mixes the style of grand strategy ideals you would expect from a Total War title, mixed with the real-time tactical combat this series is known for.

Regardless of which edition you choose, you’ll be able to hop in on February 23, 2023, and check out everything Company of Heroes 3 has to offer.