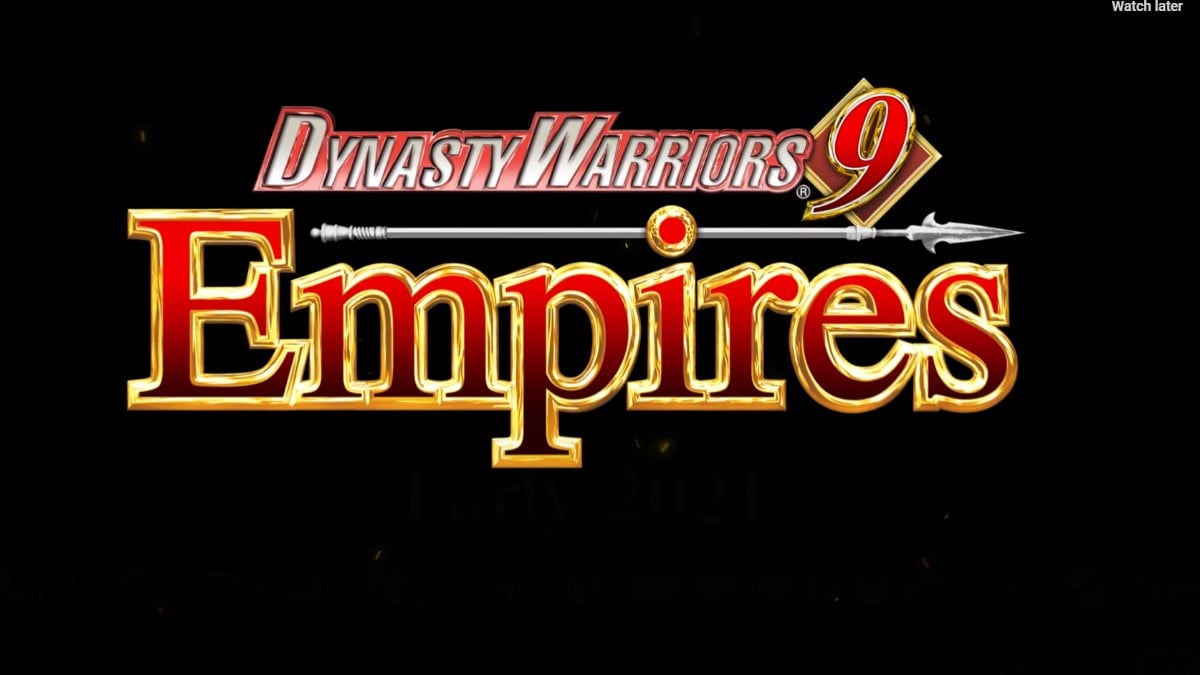 Koei Tecmo announced Dynasty Warriors 9: Empires at the Tokyo Game Show, bringing us a new installment of the over-the-top series. The game will be releasing on PlayStation 5, PlayStation 4, Xbox Series X, Xbox One, Switch, and PC. This means no matter what platform you play on, or no matter your upgrade plans, you will be able to play the game.

At the moment, no exact release date is known, but Koei Tecmo has said that they plan to release the title in the early part of 2021. Dynasty Warriors 9: Empires will be focusing on siege gameplay, allowing you to combine the series’ trademark massive battles with tactical troop placements, and the use of siege weapons.

There will be important political elements, as your relationships with other warlords will impact how the game unfolds. You will also have the opportunity to edit your own Warlord, giving you a custom-built representative on the battlefield.

This will be the first game in the series to appear on the next-generation consoles, and players can expect improved loading times on those platforms thanks to the powerful SSDs that both systems contain. While you can also expect better resolutions and framerates, we don’t expect too many dramatic changes in the game, as it will also be released on current-gen hardware as well.

It will certaintly be interesting to see exactly how many enemies can fit on screen whenever the series gets its first next-gen only release, but we will need to wait a little while longer to witness that.