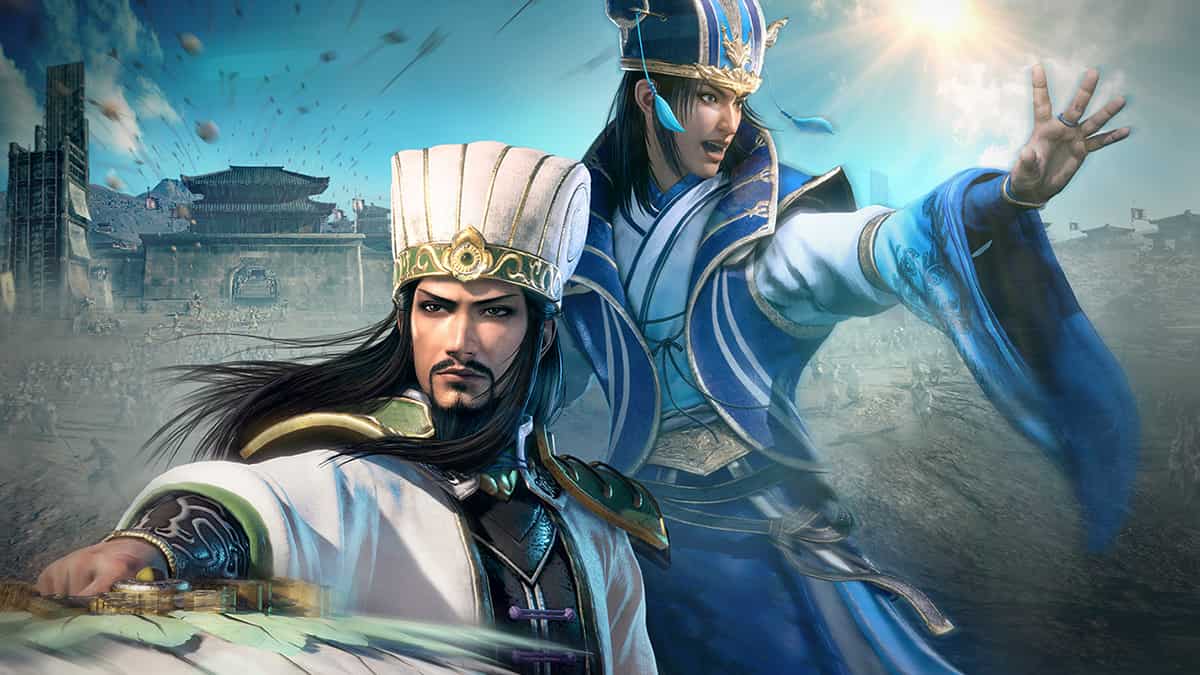 Koei Tecmo has announced the western release date of Dynasty Warriors 9 Empires. Originally, the game had a release window of 2021. However, that will no longer be the case for the West.

During Koei Tecmo’s Tokyo Game Show (TGS) live stream, producer Akihiki Suzuki showed off Dynasty Warriors 9: Empires, giving players a glimpse of what they can expect. Much like in the previous installments, players will conquer ancient China through the use of strategy and defeating enemy armies on the battlefield.

Players can expect familiar mechanics to return, such as the officer replacement system. This system gives the player the choice to replace the game’s officers with customized characters made in the character creation. Also making its return is the marriage and child inheritance system which was introduced in Dynasty Warriors 8: Empires. This system allows players to marry their favorite officer of their choosing and have a child with them.