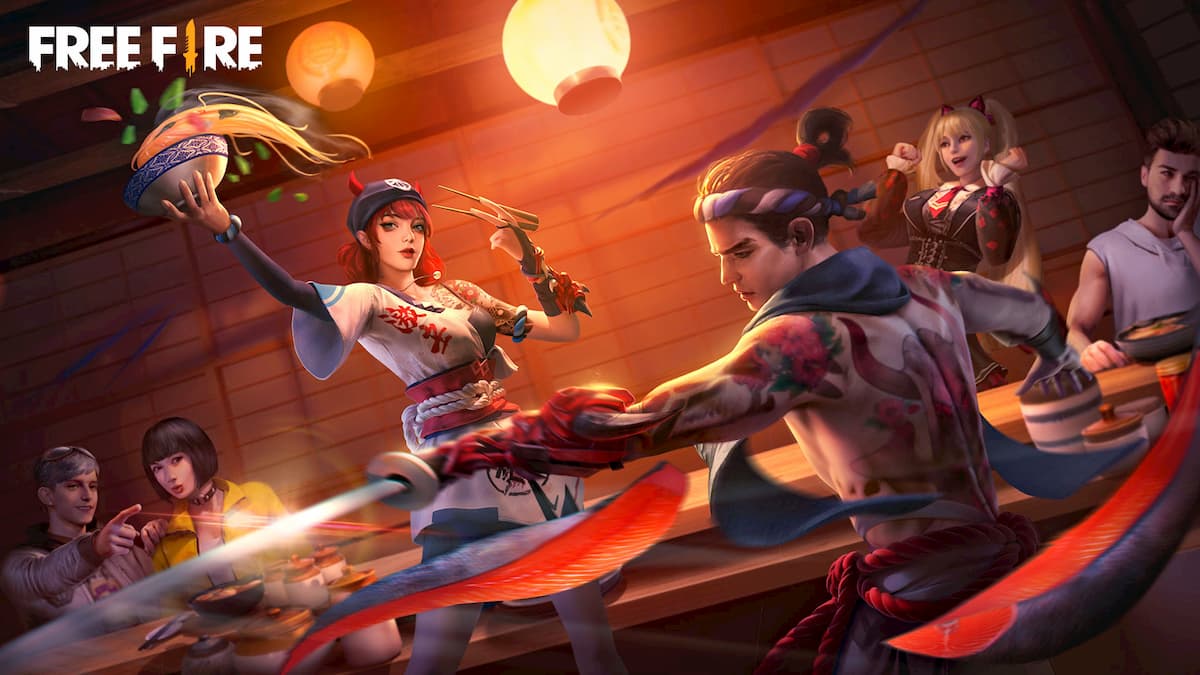 Garena Free Fire offers over 30 characters with different abilities to pick before entering the match. These abilities give the players an extra advantage over the enemies to reach the goal of being the last survivor in the game. Characters can be unlocked by completing challenges or can be bought by spending diamonds.

The complete list of available characters is available in the Characters section. Now since every character possesses different abilities, some characters have better abilities than others. Let’s take a look at five of the best characters in Garena Free Fire.

Alok is the most popular character in the Garena Free Fire and can be a game-changer, especially when playing with a squad. He can create an aura to increase ally movement speed and restore HP. Alok is available in the store for 599 diamonds.

Clu is a modern-day private detective who can locate enemies within a specific distance who are not in a prone or squat position for a few seconds. At first, the location is shared only with you, while after reaching level 4, it will also be visible to your teammates. Clu can give your team a huge advantage over the rival teams in the final circles of the game.

K is the newly added character in Garena Free Fire introduced under collaboration with KSHMR. He can increase the HP up to 50, and the allies within 6 meters range get a 500% increase in EP conversion rate, making it one of the most powerful characters in the game.

If you and your teammates are low on HP and you want to utilize the time of driving a vehicle, you can go for Notora to restore the HP of all the members on the vehicle by 5 HP every few seconds. At level 1, the HP is increased every 4.5 seconds, while it is restored every 2 seconds at the maximum level.

Firing at someone immediately marks your location on the map for the enemies close to you. In this case, Rafael is the best character to pick who will hide the gunshots on the map for a few seconds. The only thing to consider is that he has a cool-down period of 90 seconds.