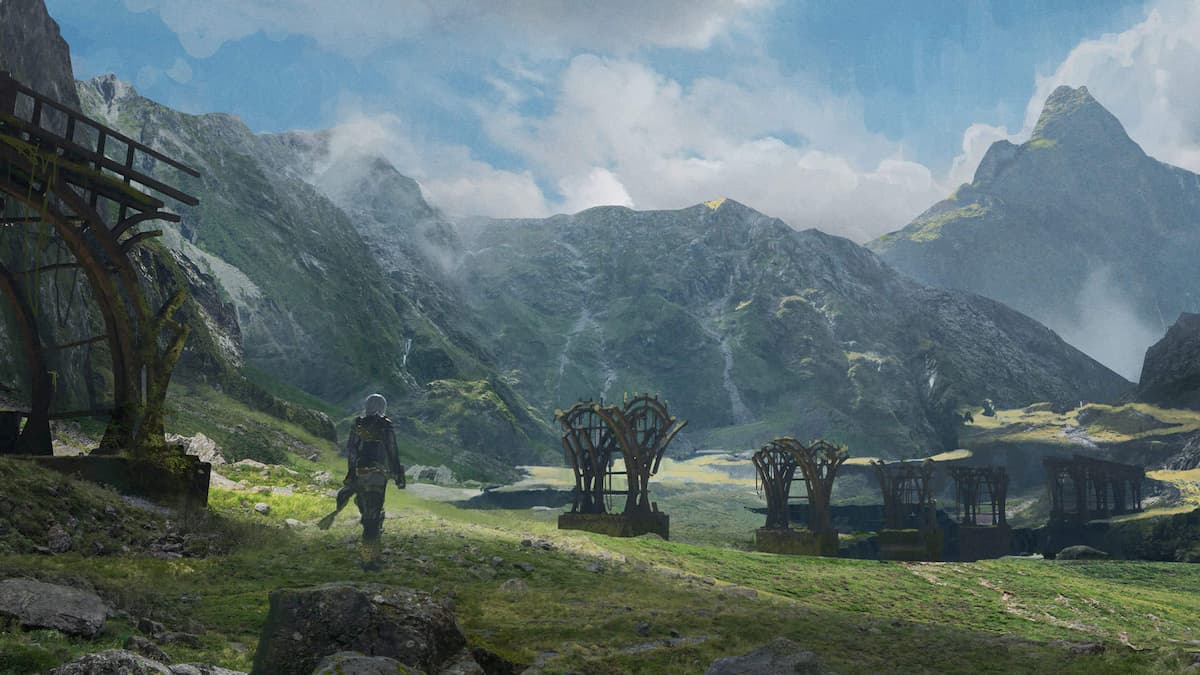 After the massive success of NieR Automata, PlatinumGames announced that it is working on an upgraded version of NieR Replicant. The game has been in development for quite sometime after it was announced earlier this year, and PlatinumGames has finally revealed when fans can expect the game.

PlatinumGames has revealed that NieR Replicant will be releasing on July 22, 2021, for the PlayStation 4, Xbox One, and PC. The announcement was made at the “We Have a Decent Amount of New Info” Tokyo Game Show 2020 broadcast. There is no word on a next-gen release, but considering the fact that it’s well after the launch of next-gen consoles, it shouldn’t be surprising to see the game getting a next-gen launch.

The original NieR Replicant released back in April 2010 for PlayStation 3 and Xbox 360. PlatinumGames has been emphasizing on the fact that the game is not a mere remaster but much more than it given that it has made significant changes from the ground up.

Certain elements like the combat have been reworked entirely to ensure it feels “good for the fans of NieR: Automata.” That pretty much justifies the late release date of the game.

Nier Replicant will be available on PlayStation 4, Xbox One, and PC via Steam on July 22, 2021.