In the world of JRPGs, there are few series more celebrated than Persona. Originally a spin-off of the Shin Megami Tensai series, Persona has broken out and become one of the biggest titles in JRPGs thanks to its focus on characters, relationships, and demon collecting mechanics. The latest in the series, Persona 5, has already had a rerelease and a full sequel in Persona 5: Strikers. Now, it looks set to hit Xbox consoles, but when will Persona 5 Royal come to these new platforms?

What is the release date for Persona 5 Royal on Xbox?

Persona 5 Royal will come to Xbox and PC platforms on 21 October. The landmark JRPG is a beautifully stylish and fun game, offering players the chance to lead a group of high school heroes in a world run by corrupt adults. It has romance options galore and one of the best soundtracks of its generation.

Persona 5 Royal is a rerelease of the original Persona 5, complete with an extra dungeon and an additional playable character in the form of Sumire, whose story is tied to the additional content of this version. Persona 5 Royal received almost universal praise when it was released in 2020.

JRPG fans will be delighted to also find out that, as part of the same announcement during the Xbox and Bethesda Showcase 2022, two other Persona titles would be coming to Xbox and PC soon. Rereleases of two other celebrated titles, Persona 3 Portable and Persona 4 Golden, will be coming out soon. Aside from Golden coming out on PC, this will be the first time either of these games will be playable on a non-PlayStation console or handheld. No release date has been announced for these upcoming releases. 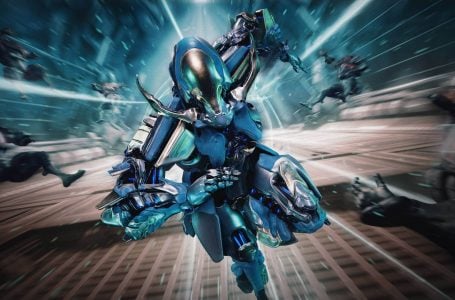