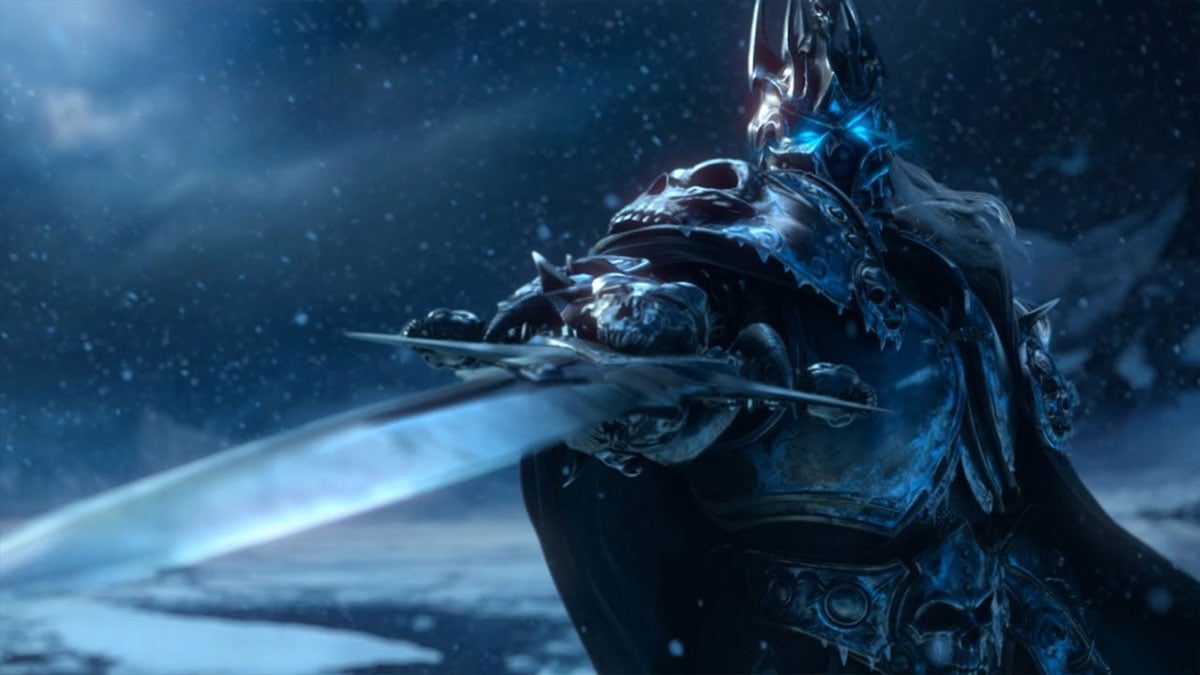 World of Warcraft has been a juggernaut in the MMO space for so long that its older content making a comeback is newsworthy. Alongside the announcement that WoW Dragonflight is on the way, Blizzard confirmed that another classic expansion is on its way back. Here is when you can expect to get your hands on World of Warcraft Classic’s Wrath of the Lich King expansion.

To get you ready for the upcoming expansion, all WoW Classic players can currently take advantage of a 50% XP boost while playing. If you want to turn that off for any reason, see an innkeeper in the game.

When Wrath of the Lich King returns, you know for the most part everything that is included if you played it in the past. You will be taking on Arthas, the good guy turned bad in the story of Warcraft III: Reign of Chaos, plus the level cap will be increased to 80 and the Death Knight class will be added. Classic Dungeons and raids from the expansion’s original run will also be playable again.

Blizzard’s recent commitment to bringing back the classic days of World of Warcraft made this expansion returning announcement more a matter of when it would happen rather than if. This is just the next step on a path to allow players to fully relive the game’s origins.