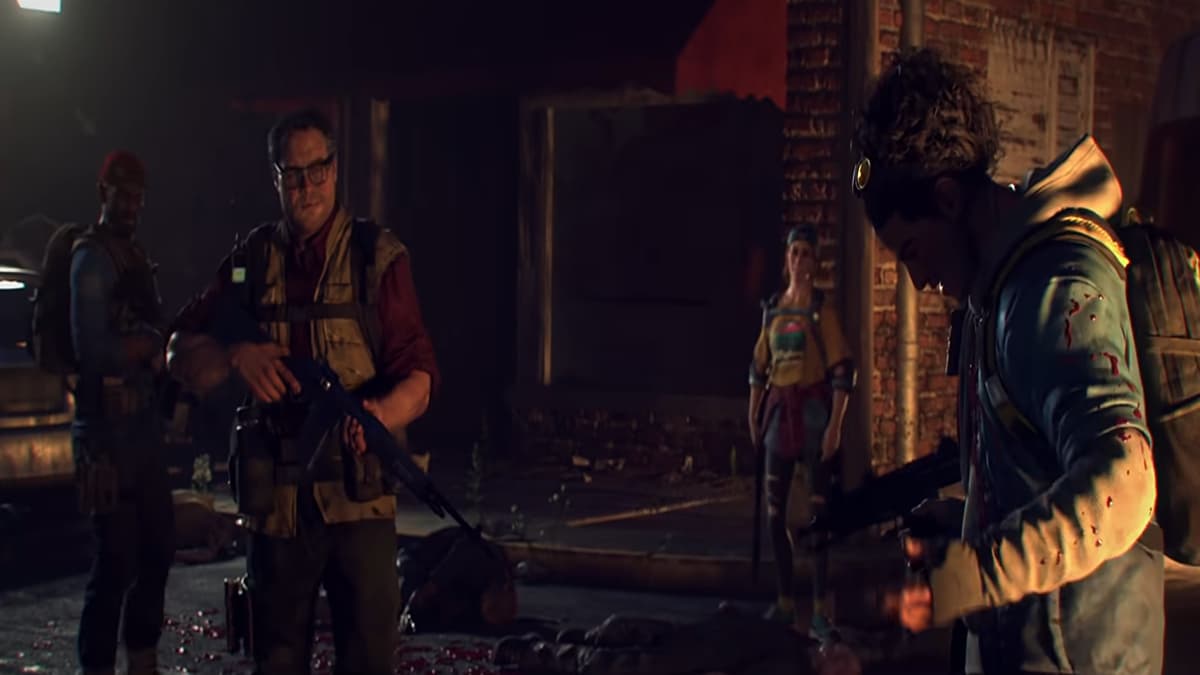 Ever since Left 4 Dead 2 was released in 2009, fans have been clamoring for Valve to release a sequel to the cooperative shooter. While it remains to be seen if that will ever happen, the development team from the first game, now called Turtle Rock Studios, is doing their best to bring back that fast-paced zombie action. Here is when you can expect to get your hands on Back 4 Blood.

As of this writing, Back 4 Blood is set to release on October 12. Originally the game was going to come out in June, but it was delayed to allow the development team more time to make it the best game possible.

Additionally, any excited players looking to give the game a try early can look forward to an open beta at some point this summer. As of this writing, there is no announcement on the expected date of the open beta, but with the game releasing in October, there’s a pretty decent chance that the beta will be late in the summer. We expect to hear more on the matter (and get a new trailer and announcements on Back 4 Blood) during E3’s online event in June, with Warner Bros. being one of the early confirmed participants.

We got to try Back 4 Blood back in December during its closed Alpha technical test, and the game made a strong first impression on us. The new Director system changes up the game each time you play to an even further extent than Left 4 Dead did, and the new special infected hold memories of the Hunters, Boomers, and other unique enemies from the past franchise.