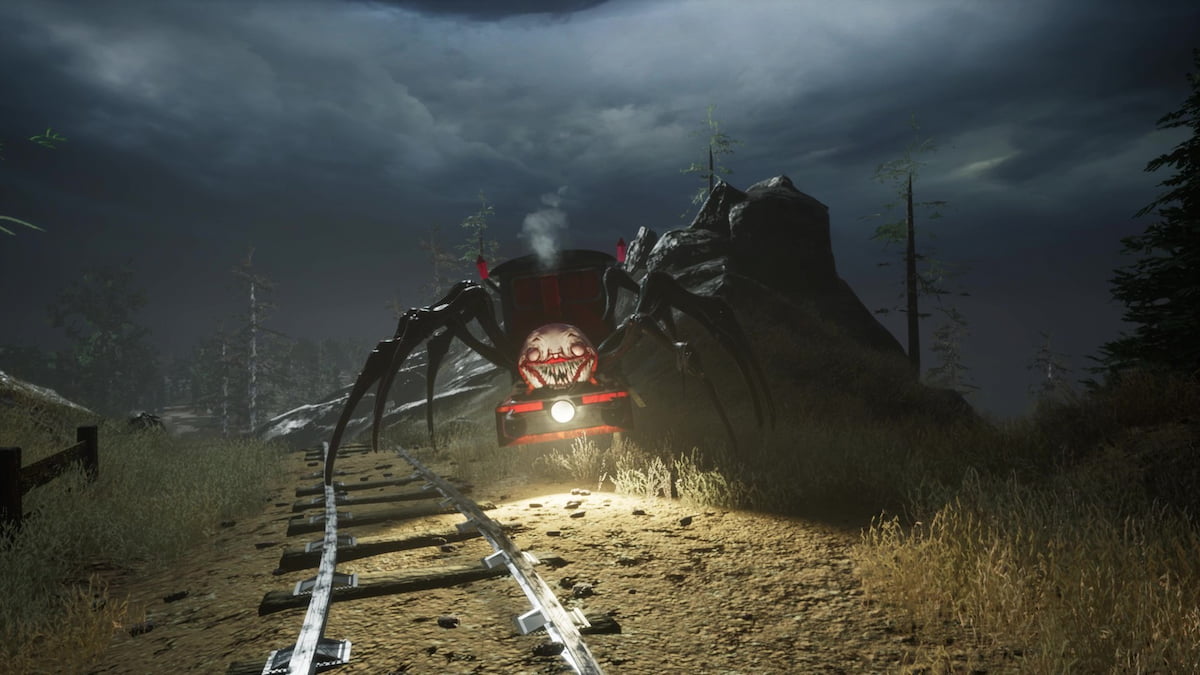 Spiders are considered to be the thing of nightmares for some people, and Choo-Choo Charles combines the horror of a massive spider with the undeniable speed and power of a Thomas the Tank Engine. Choo-Choo Charles is the horrible combination of a horrifying spider with an enormous train chasing after you. In the game, you are racing across a deserted landscape in a train that you’ll customize and upgrade to escape Charles. So what is the release date of the game, and when can you start watching others be terrified of it on Twitch?

Right now, we don’t have a set release date for Choo-Choo Charles. However, the development team behind the game, Two Star Games, shared that we can expect to grab this horrifying title sometime in the first quarter of 2022, so that means we can expect it somewhere between January and March, likely closer to March. It will be a single-player game with partial controller support. While co-op would be an engaging adventure, making it a solo game increases the terror of Charles and the ear-to-ear sharp teethed grin the sentient train possesses.

You’ll be able to play the game on Steam, and you can add it to your wishlist right now to receive a notification of when it arrives.