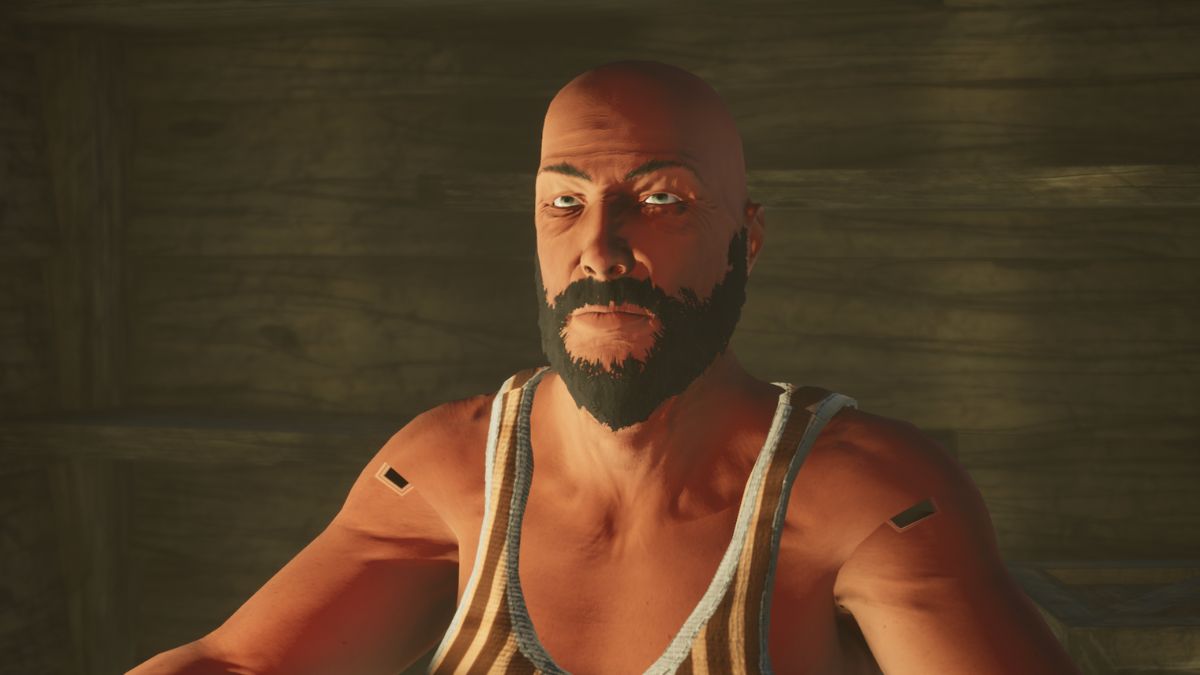 A large part of Choo-Choo Charles is exploring the map to find hidden secrets and obtaining scrap so you can upgrade your train. While exploring is great, there are some items you can’t access without the proper equipment. By this we mean lockpicks. Lockpicks are the tool you need to break open chests and get the items inside. Sometimes this applies to quests and other times it gets you extra scrap. Either way, you will want to keep this tool around. Here is where can find the lockpicks and how they work in Choo-Choo Charles.

You may not know that you need lockpicks to access certain items right away. The first time you are asked to unlock a chest might be when you meet the Pickle Lady or when you fun into your first locked box. To get the lockpicks, you will need to talk to Daryl. Daryl is one of the many NPCs that have a quest for you and he is marked by a yellow quest marker on the map.

Daryl has a simple mission for you but you don’t need to complete it to get your hands on the lockpicks. After speaking with Daryl, he will give you the lockpicks and ask you to unlock the chest behind the building. You can run off with the lockpicks and ignore the quest if you so choose.

How to pick locks in Choo-Choo Charles

Similar to other games, there is a minigame that you must complete to unlock chests with the lockpicks. The game is very simple. All you need to do is hit the interact button whenever the filled-in dot goes into one of the open circles. Each lock that you pick has three levels. When you start picking a lock, there will be one open circle. Each time you complete a level, the number of open circles increases by one until you complete the third level. If you accidentally hit the interact button when the filled-in dot isn’t within an open circle, the minigame will reset and you will need to start all over.