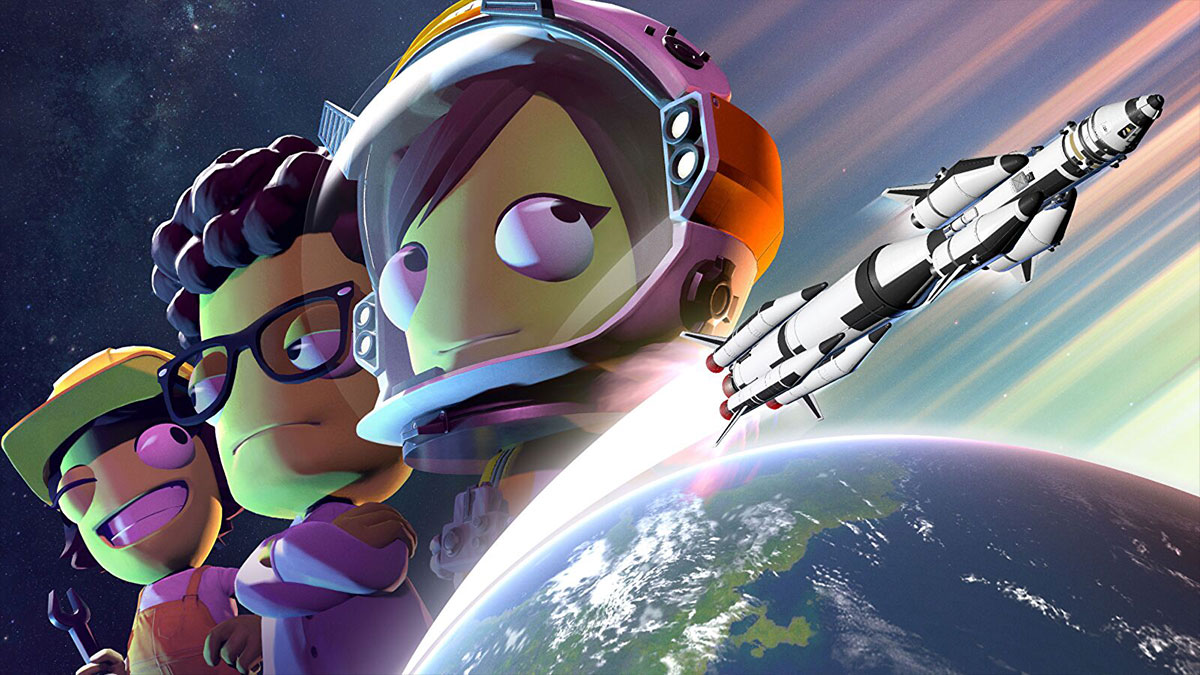 When Kerbal Space Program first launched onto the scene more than a decade ago, it gave players the opportunity to build their own spaceship and quite literally shoot for the stars. Fans have obviously been waiting a long time to make a second voyage, and we finally know when they can start building toward another successful mission.

The latest developer update from Intercept Games has finally put a date on the much-anticipated spacefaring sim sequel. Over the course of 14 minutes, Episode 6 reveals many details, namely that Kerbal Space Program 2 will be coming to early access on Steam on February 24, 2023. You can wishlist it on Steam now, and Intercept plans to share a full development roadmap on that platform as well. Kerbal Space Program 2 will also be available from the team’s own website and on the Epic Games Store.

This February early access date comes after a handful of delays. Kerbal Space Program 2 was first announced at Gamescom 2019, with a planned 2020 release window at the time. That obviously didn’t happen, and prior to this news, the game was delayed to 2023. Finally, fans have their mission start date. Here’s hoping it isn’t modified again.

What is the Kerbal Space Program 2 console release date?

Of course, all of that only applies to the PC version of the game. Kerbal Space Program 2 is also headed to PlayStation 5, PlayStation 4, Xbox Series X/S, and Xbox One at some point after the PC release. There’s no specific date on those, but it will likely line up whenever the PC version leaves early access for a full launch. At the very least, enhanced editions of the first game are available on PlayStation 5 and Xbox Series X/S in the meantime.