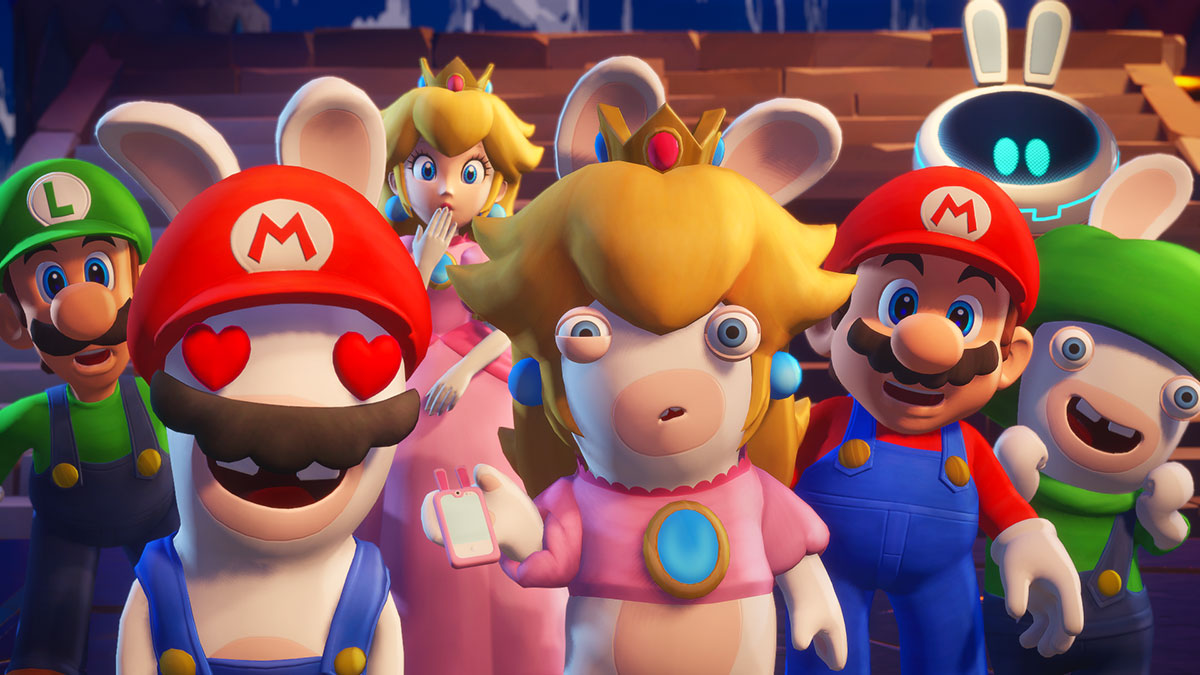 Related: Mario + Rabbids Sparks of Hope gameplay is out of this world

When does Mario + Rabbids: Sparks of Hope launch?

During the Nintendo Direct Mini in June 2022, it was confirmed that Mario + Rabbids: Sparks of Hope will be released on October 20. Preorders for the game are now open on the Nintendo eShop. At the time of writing, there’s no demo available for the game, though this could change as more news is provided by Nintendo and Ubisoft.

Mario + Rabbids Sparks of Hope gives players control over a combination of well-known characters from the Mario universe, as well as a few Rabbids who have been dimensionally altered to look like those characters and gain some of their abilities. There are new enemy types to take on as well. The game is still a tactical turn-based shooter at heart, but new characters and features open each encounter for more dynamic combat.

New characters based on the Mario franchise are being incorporated. For example, in the E3 trailer for the game, we got a glimpse of the Rabbid version of Rosalina. She’s lazy and likes nothing more than to read bedtime stories but reluctantly pulls herself from her cozy chair when Mario forces her into helping him save the galaxy from a colossal, tentacled evil.

Ubisoft and Nintendo are keeping this game’s story a secret until release day. So far, only gameplay videos have been released, showing off more of what fans have come to expect from this pretty popular Nintendo Switch series.