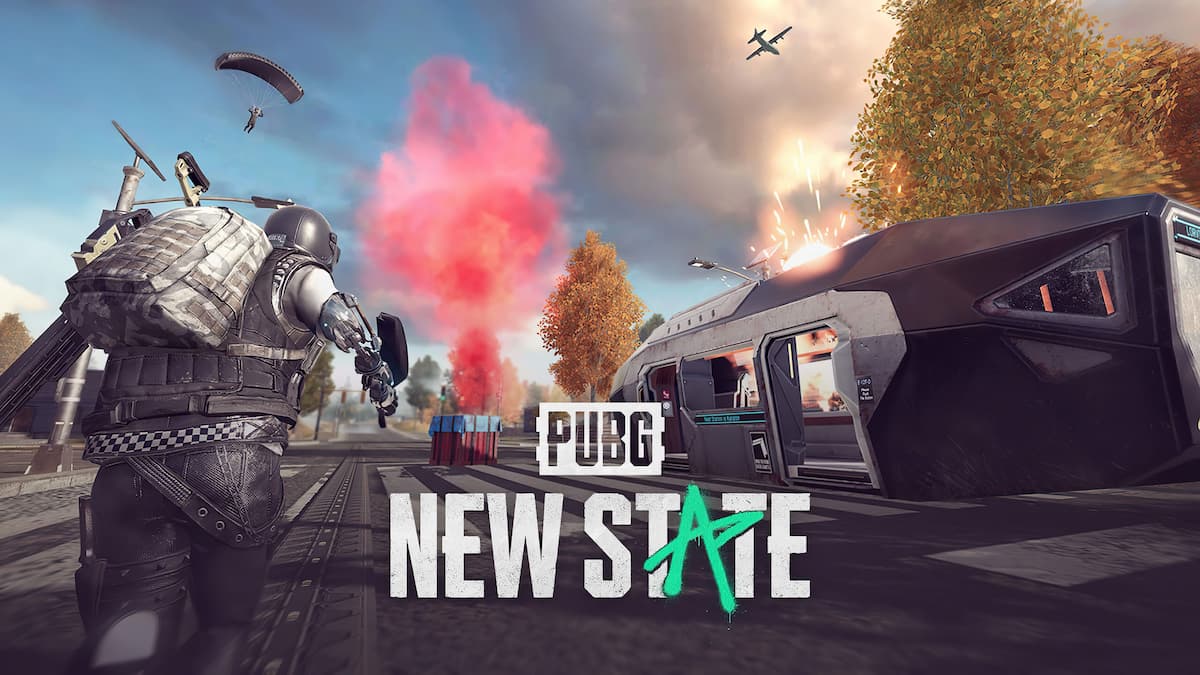 PUBG: New State is one of the most awaited mobile battle royale games and is currently in a closed alpha testing state in select few regions. The game is a sequel of PUBG Mobile and is set in 2051 and is available for pre-registration for Android and iOS devices on Google Play Store and Apple App Store, respectively.

Krafton is yet to announce the release date of PUBG: New State, however an article by Game& revealed that it will release on November 11, 2021. As reported by PlayerIGN, a prominent leaker, this information “was intended to be publicized” on October 22, but the embargo was broken. Players from around the world, except excluding China and Vietnam, will be able to download PUBG: New State from Google Play Store or Apple App Store as the game will not be released in these countries.

The pre-registered players will also get a permanent limited vehicle skin for free as a reward. The second closed alpha test of PUBG: New State will begin from August 27 and will run for three days in Turkey, Middle East, Egypt, and Asia.