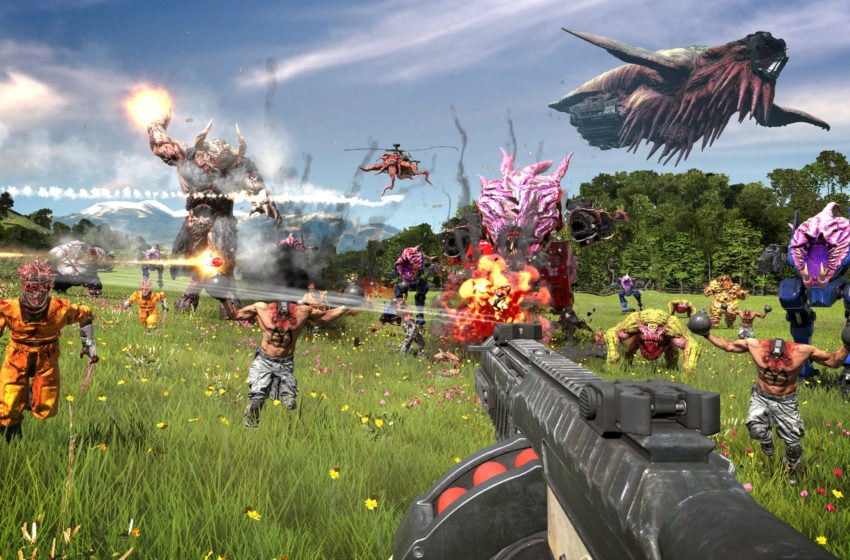 Serious Sam 4 has been delayed from its initial August release date. However, Devolver Digital is pretty certain about the release date this time around.

Devolver Digital has revealed that Serious Sam 4 will now be releasing on September 24, 2020. There was no mention of a reason for the delay, but it is likely due to the ongoing pandemic, which has created a number of challenges for developers in the industry. That being said, the delay isn’t that significant as compared to other games that have been delayed this year.

The game was announced back in 2013, and it was revealed that the Stadia and PC version of the game will be coming in August, with the console versions releasing in 2021.

The Serious Sam franchise is known for its chaotic and brutal gameplay. The gameplay was revealed a few weeks ago, and it seems like the game is taking a similar direction as previous iterations in the franchise, just with quite a significant bump in the graphical fidelity.

While it is expected that the delay would deliver a more polished product to the consumer, the month of September is pretty packed with a series of big releases. It remains to be seen if this delay hurts the game’s sales or not.