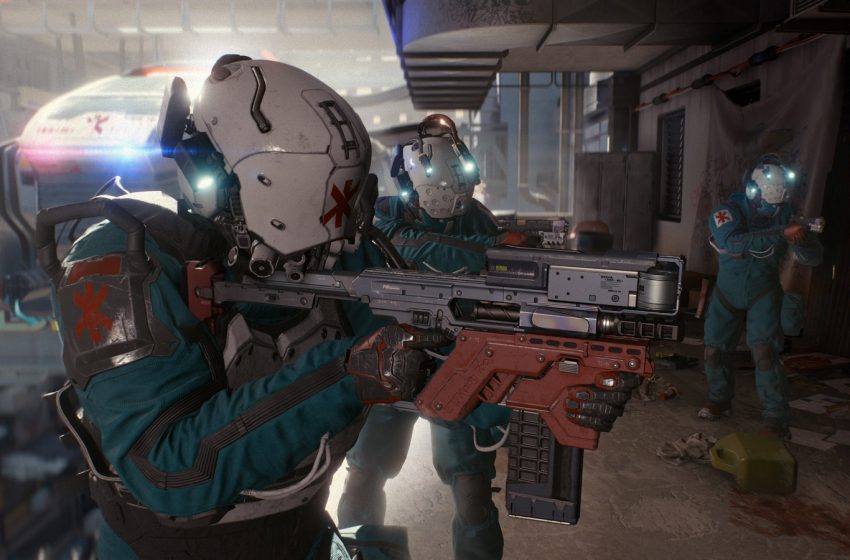 Cyberpunk 2077, the next game from The Witcher developers CD Projekt Red, is one of the most hotly anticipated games of the year. It is due to release on Nov. 19 for PC, PlayStation 4, and Xbox One. CD Projekt Red recently announced the new release date, pushing back the previously expected release from Sept. 17.

There were no details in the announcement about any impact this would have on the release of the PlayStation 5 and Xbox Series X versions of the game. While the games ill take advantage of Smart Delivery on the Xbox Series X, there are currently no details about this for the PlayStation 5. CD Projekt Red has said that the final decision on this issue is up to Sony.

According to the statement, the game is basically in a finished state, but extensive testing needs to be done to ensure that players have the best possible experience when they play it. Considering the game contains over a 1000 NPCs with different behaviors, a huge game world, and lots of interacting mechanics, this makes sense. Reputedly, each quest or mission will have multiple ways to be completed by players due to the variety of character builds in the game, so we imagine there is a huge amount of quality assurance to be done on the game before release.

Cyberpunk 2077 is an RPG game based on Mike Pondsmith’s seminal Cyberpunk 2020 tabletop roleplaying game. Set in a dystopian future, everything we have seen shows the game leaning heavily into many of the tropes that the Cyberpunk genre has become entangled over. Neon lights, strangely retro vibes, and futuristic infusions, and lots of robot bodyparts abound in the trailers and gameplay shown so far.