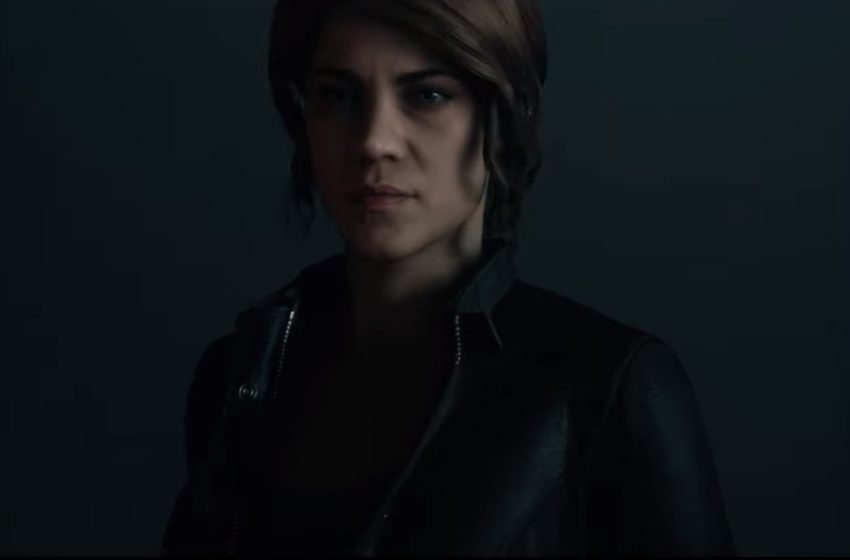 Jesse Faden’s cannot rest, and the next step in her journey in Control continues with the DLC AWE. Faden explores the Investigations Sector, a long-abandoned portion of the Federal Bureau of Control, and deals with the creature that has been prowling there. AWE releases on August 27, and as the trailer below suggests, players had been stay in the light.

The Investigations Sector is where the Bureau examined Altered World Events, and Faden must learn what the people there had been researching to retake it from the creature. These events include one that happened in the town of Bright Falls, where the prequel series to the Alan Wake took place. AWE will feature several crossover references to the series, which we also see hinted at in the reveal trailer.