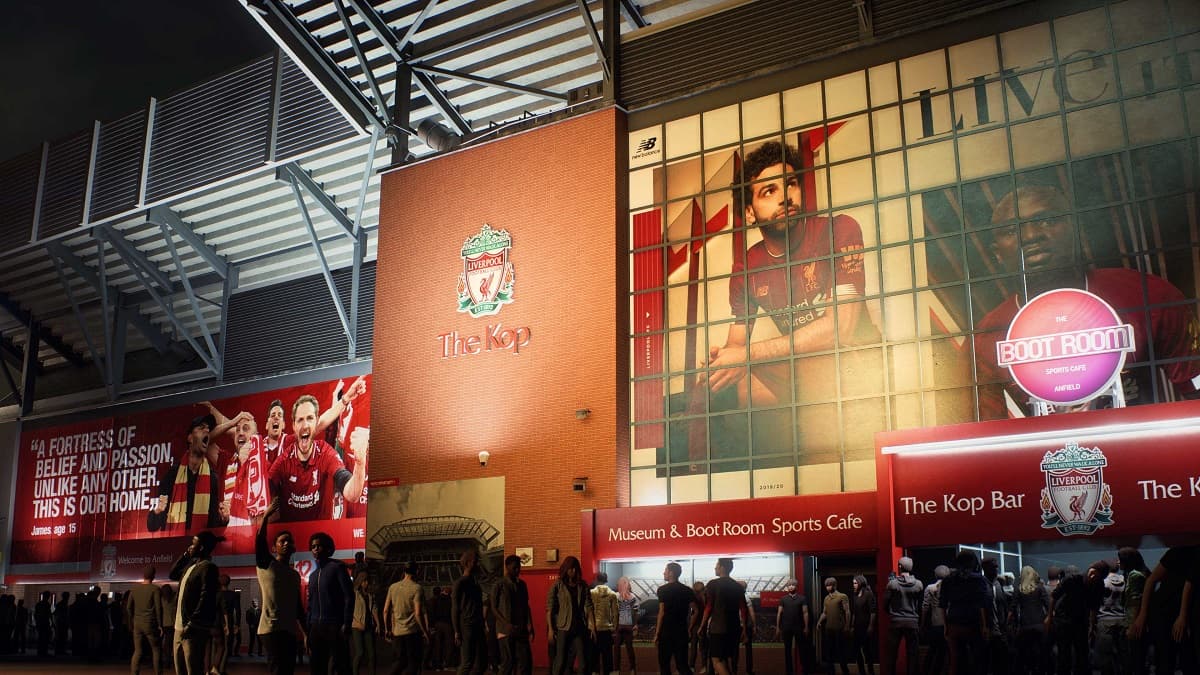 The release of the new FIFA each year is met with anticipation from football fans across the world. Being able to start a new season with your favorite team from across a huge number of licensed teams is a mouth-watering prospect.

This year’s edition is hotly anticipated after the reception towards FIFA 20 soured more as the year went on. A lack of any real innovation in the game’s match engine has finally begun to set in. However, with the gameplay improvements that EA has promised this year and the next-generation console releases on the horizon, there is optimism that the series could see a resurgence with FIFA 21.

Typically when it comes to the release cycle for the FIFA series, a demo for the new game releases about two weeks before its due to launch. It’s been a long tradition that a demo is released ahead of the new year’s release, giving players a chance to try the changes made to the game.

However, this year is going to be different as EA has confirmed that there will be no demo for this year’s release. On their official Twitter page, EA has cited that the reason for the lack of demo for FIFA 21 is to ensure that the game is to focus on development so that it is ready for its release on October 9.

This means that those who want their first taste of this year’s game will be on launch day or in 3-day early access with a purchase of the Champions or Ultimate Editions of the game.

Related: How to pre-order FIFA 21 – All special editions and bonuses

It’s also unknown whether there will be a demo for the next-generation version of the game once they have launched, but you EA are offering a free upgrade to the same console line for those purchasing the current generation version.