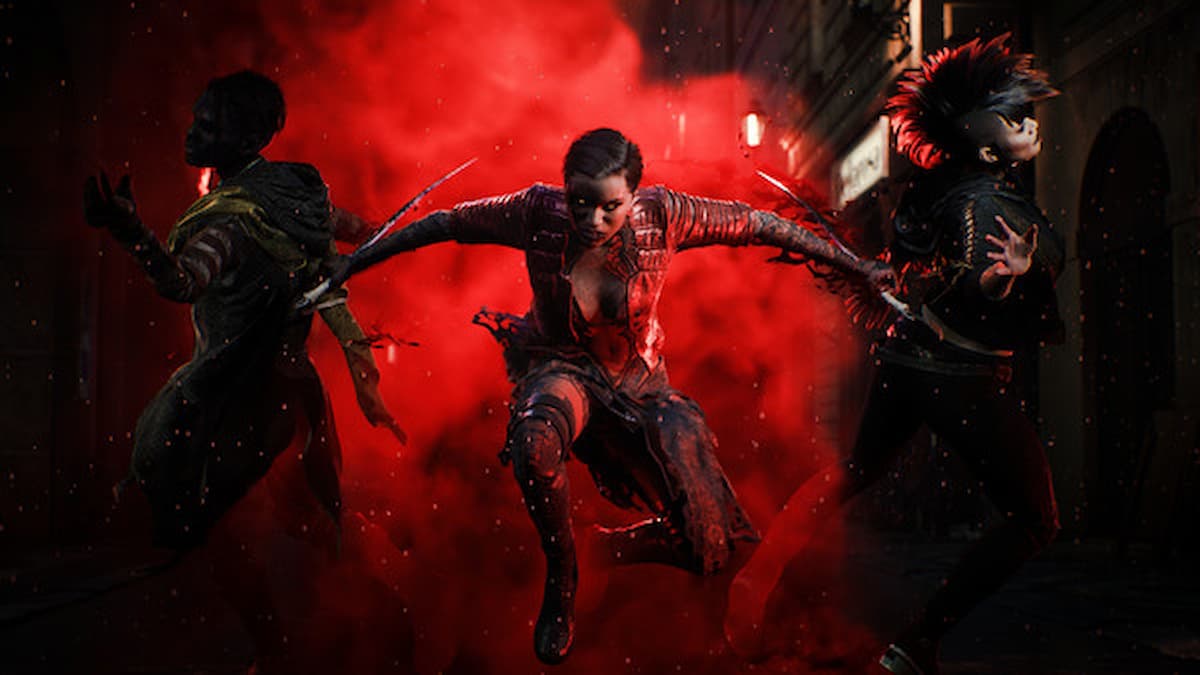 Vampire: The Masquerade – Bloodhunt was finally revealed during Summer Game Fest’s Kickoff Livestream, and access to a Closed Alpha test can be signed up for if you are looking forward to the game. The reveal trailer got longtime fans of the Vampire The Masquerade series excited since we still do not have any information on when we will see Bloodlines 2, so Bloodhunt will have to take the place of that anticipated release in 2021. Speaking of releases, when can we expect Vampire The Masquerade: Bloodhunt to come out?

As of this writing, there is no confirmed release date for Vampire: The Masquerade – Bloodhunt, but the game is expected to release at some point in 2021. As mentioned above, there is a Closed Alpha test set to start on July 2.

With the wording that the test in July is specifically an Alpha, some people think that the game is a long way from releasing. However, development teams have more expanded names for their place in the development process than simply Alpha, Beta, and release ready. The game you will see in July is likely an older version of the game that is merely being used to test their servers since the game is wholly focused on online multiplayer matches. You should also probably expect a beta test at some point before the full release.

Speaking speculatively, we would imagine that Sharkmob would like to release Vampire: The Masquerade – Bloodhunt around Halloween, although with the development process, who knows what could happen. We will update this post when more information on the game’s release is made available.