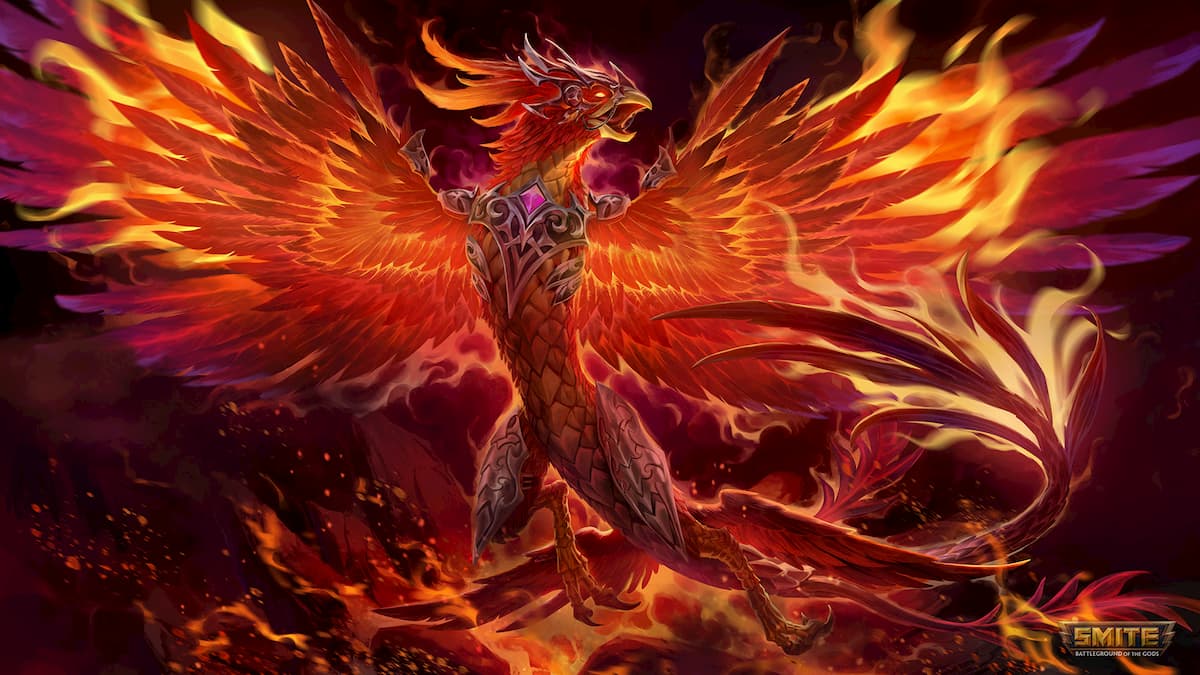 Right now, fans are eagerly awaiting to hear about new team names, who will be playing on those teams. But before the official release, the Hi-Rez appeared to leak the information online. Redditors already acquired the information and had it posted. Here’s what the teams look like.

These teams will face off against each other starting on April 23. There will be three phases to Smite’s Pro League, each lasting eight weeks. At the end of every phase, the six largest teams will be competing to see who comes out on top. At the end of the year, the teams with the most points will attend Smite’s World Championship competition,