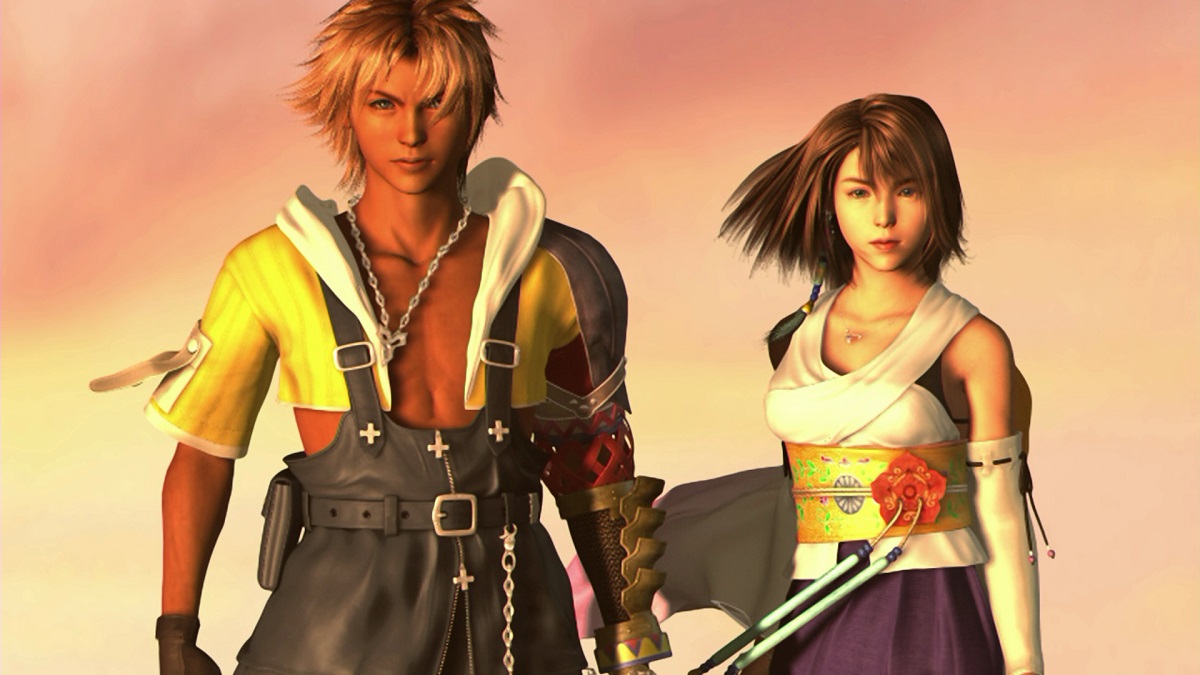 Stretching back to the first game in 1987, there have been dozens of entries in the Final Fantasy series over the past three decades. Few JRPGs have had the same impact on the gaming industry as Final Fantasy, but having so many games can be overwhelming to players who want to know where to dive into the series.

What order should you play the Final Fantasy games in?

Fortunately, most titles in the Final Fantasy series are unrelated to each other. Many feature similar monsters, such as the dreaded Tonberry, but they take place in drastically different worlds from each other. Even characters like Cid, who show up in most titles, are different iterations of each other sharing the same name and mannerisms. You’re free to pick up any of the mainline games and play them in any order you choose.

Aside from a handful of direct sequels to popular entries in the series, it is largely up to you which game you play first. Fans have argued endlessly about which title is the best, but the fact is that most of the games in the Final Fantasy series are worth playing. Fans of angst and big swords will be right at home with Final Fantasy VII, while those looking for a protagonist with a redemption arc can turn to Cecil in Final Fantasy IV. With so many titles in the series, it is easy to find one that is to your particular preference.

There are more than 90 Final Fantasy games in total, so fans looking to get their Chocobo fix will have no shortage of options to choose from.