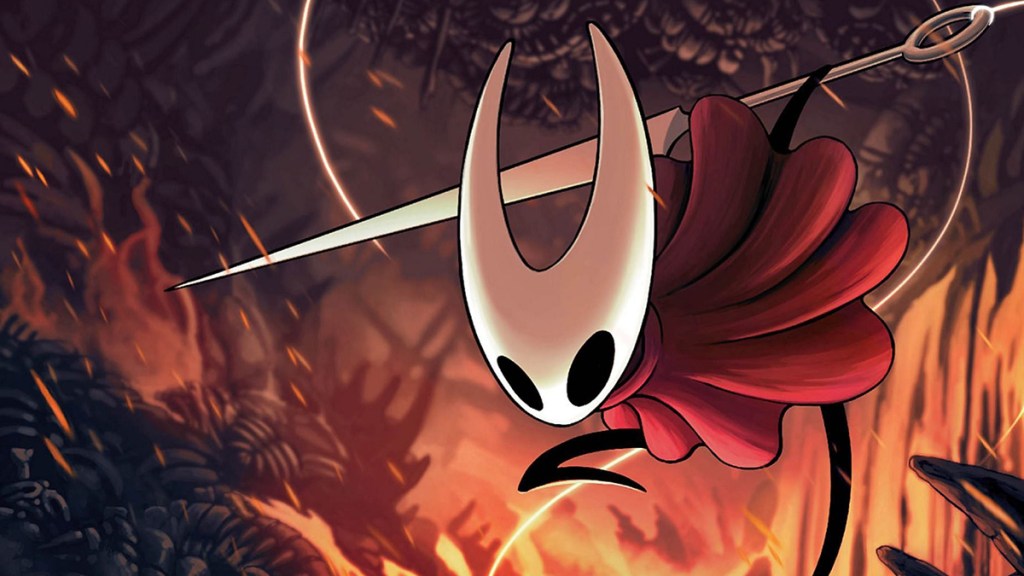 After years of drip-feeding information about the highly-anticipated Hollow Knight sequel, 2022’s Xbox and Bethesda summer showcase finally gave fans a few more tantalizing details. Though no firm release date was confirmed (although “within the next twelve months” appears to be the party line), the platforms on which the game will be released were revealed.

Which platforms will Hollow Knight: Silksong be on?

Hollow Knight: Silksong will officially be coming to Nintendo Switch, Xbox consoles, PC, and the cloud. A few details still remain to be revealed, though. For example, it’s not entirely clear whether “Xbox consoles” will refer to just the Xbox Series X/S or whether it will include the Xbox One as well. If the game releases while there are still supply chain issues limiting the amount of Series X/S consoles that consumers can buy, it’s possible it might release on the previous generation.

Similarly, the PC distribution platform wasn’t mentioned in the reveal, so whether the game will show up on Steam, or the Epic Games Store, or both, or neither, remains up in the air. What was clear, though, was that Silksong will be coming to both Xbox Game Pass and PC Game Pass, allowing fans to jump right in on day one if they have a subscription to the service.

Will Hollow Knight: Silksong be a Microsoft exclusive?

Naturally, this doesn’t mean that a PlayStation release for the game is completely off the table. The original Hollow Knight didn’t end up coming to Xbox One, PS4, or Switch until over a year after its PC release, so something similar may happen with Silksong. The Xbox leadership has previously said, for example, that it won’t necessarily be keeping new Activision Blizzard properties to themselves going forward, so the same may apply for smaller titles with dedicated fanbases like Hollow Knight: Silksong.